THE RESPECTED MONARCH AND THE RANDY OFFICIAL 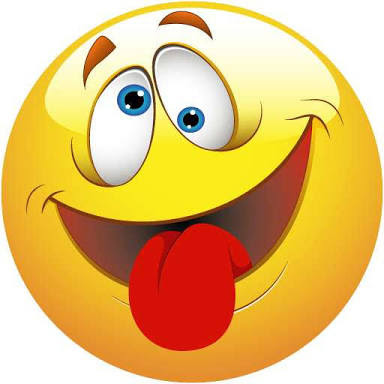 By virtue of the great position they hold or occupy, they are easy attraction. Not only do they exude royalty, they also personify the height of success, especially now that very successful businessmen and retired top government officials, are now mostly the occupants of these stools.

So imagine that one of our monarchs was left gobsmarked and totally shocked to his marrows not too​ long ago, when a former Government agency head paid a courtesy visit to him as was required.

King is handsome and commands plenty of respect by virtue of his position. Lady was the then head honcho at her parastatal which helps to form opinion about the nation.

Was that an open invitation or what?
Posted by maestromedia at 8:12 AM

Madam senior danjuma in yen o. Read somewhere that she's the one who even matchmake the king and flirty queen.