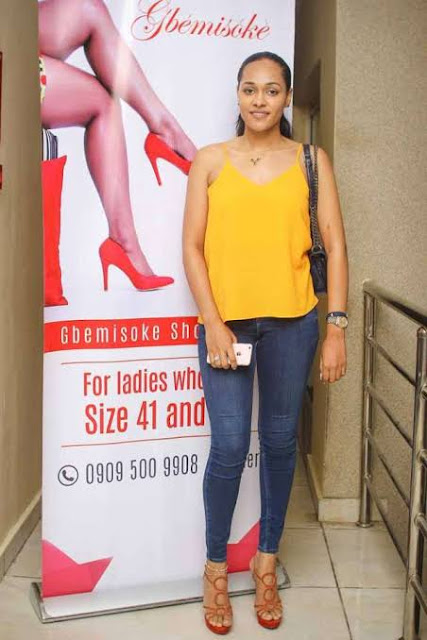 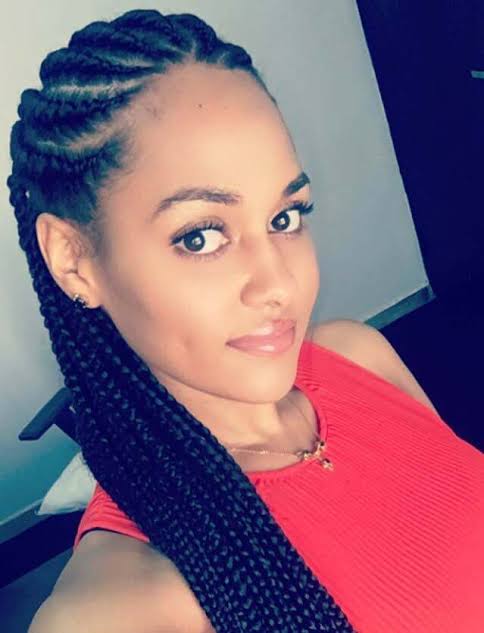 Her wedding  (traditional wedding and engagement) was just a few weeks old, in October of 2018 to be more precise. And she did loads to keep it as quiet as possible, so as not to bring too much attention to it or herself. It was a beautiful family affair, with few friends also on attendance. That's talking about the delectably beautiful former girlfriend of Wizkid, Tania nee Omotayo, who is now married at least traditionally to her beau, Sumbo who is a partner with Armani at Buzzbar, Victoria Island, Lagos.

Now we know why the beautiful lady who is the boss at Ziva Lagos, her own lifestyle brand that's into fashion kept it all on the low-low. She was several weeks pregnant and is currently on the 9 months course and anytime soon, we expect to start seeing the protruding belly, which is the tell-tale sign of a well consummated relationship. We saw the growing belly at the #gtbankfashionweekend2018 when she was going home slightly exhausted.

So latest before the middle of the new year-2019, we are set to welcome insha Allah a new baby or babies, if they are more than one into Tania's new household.

The couple deserves a big hug and congratulations. It meant that Sumbo was a good goal scorer, long before the officially sanctioned game began. Kudos Tania for being a good goal keeper.
Posted by maestromedia at 1:00 PM

ALOBA EHI HAS EXPLODED ON HER INSTAGRAM AND TO STELLA ABOUT HER HUSBAND AGAIN.

Aloba where are you with the war going on between SDK and Linda Ikeji and the crazy unstable Ehi Oghebor interview about her estranged husband? Not to forget the drama between Linda and Instablog!!! Abeg bring us the Tea

Aloba where are you with the war going on between SDK and Linda Ikeji and the crazy unstable Ehi Oghebor interview about her estranged husband? Not to forget the drama between Linda and Instablog!!! Abeg bring us the Tea

E be like say Laila Fowler self follow dey undertake this course o. Is she married now? Pls bring gist