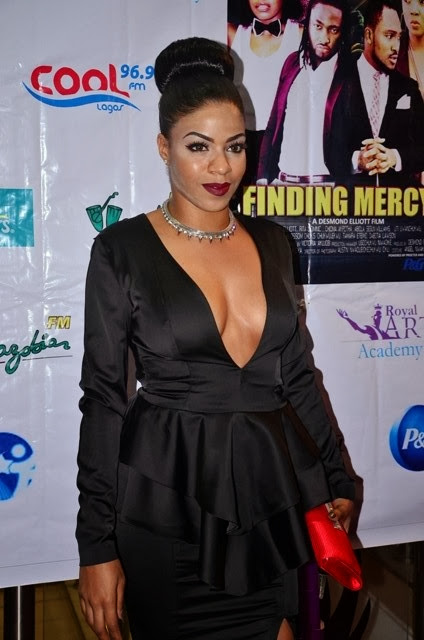 We totally forgot to do this since, but it is better late than never ever at all. The premiere of Desmond Elliot's new film '' Finding Mercy'' held in Lagos sometime in November of 2013. The film a highly anticipated one had debuted at the AFRIFF FILM FESTIVAL in Calabar to a loud ovation.

MORE PICTURES AFTER THE BREAK. PLS CLICK ON READ MORE BELOW 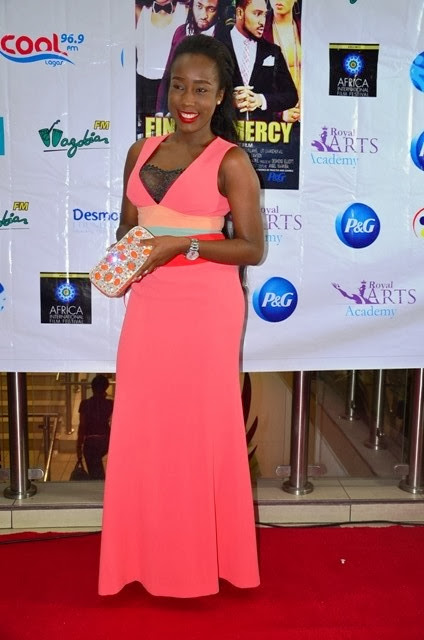 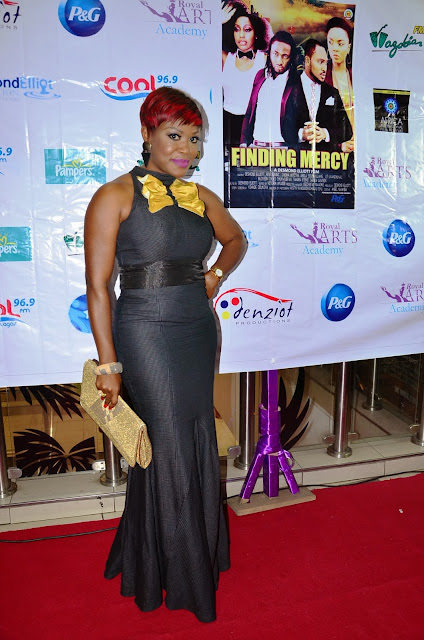 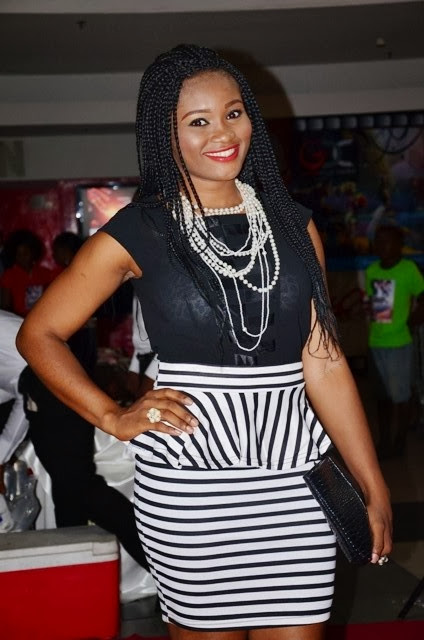 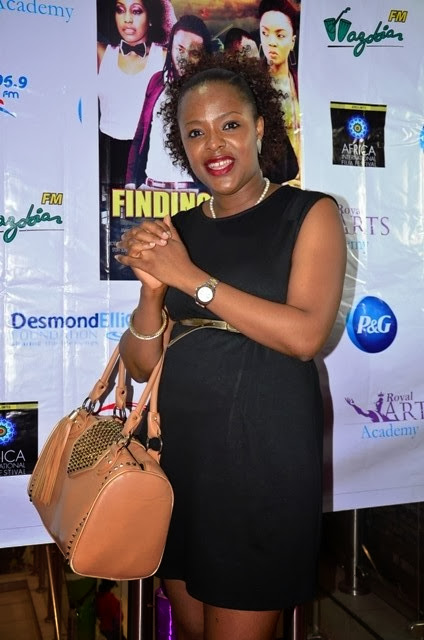 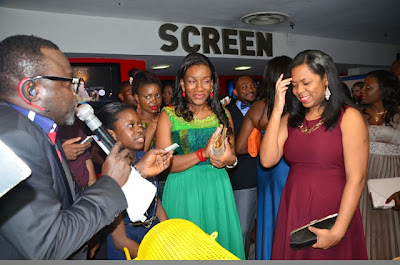 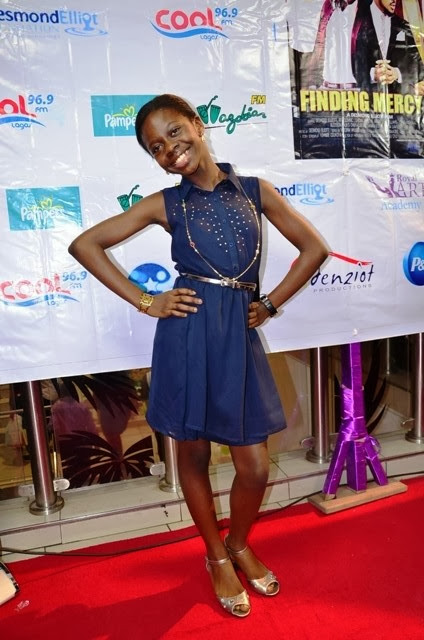 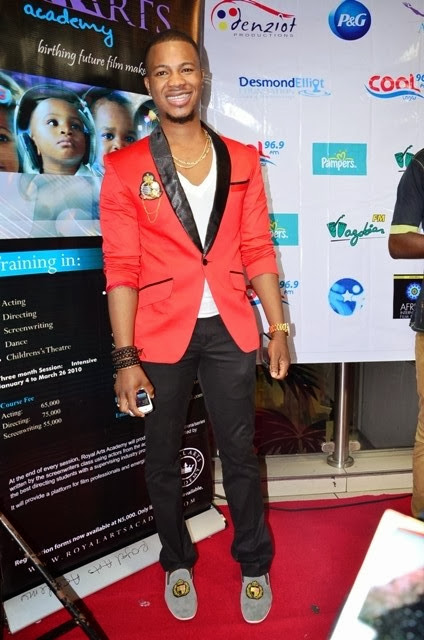 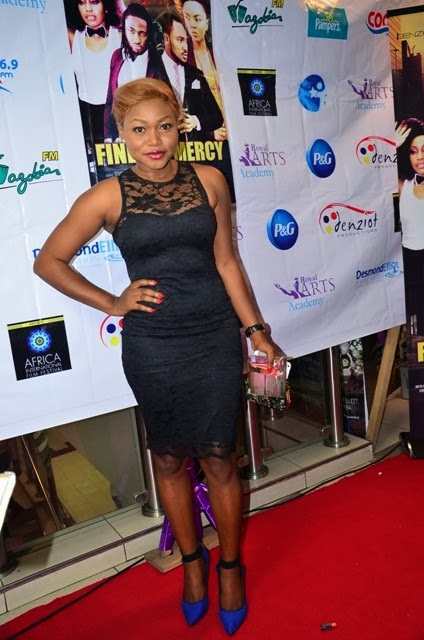 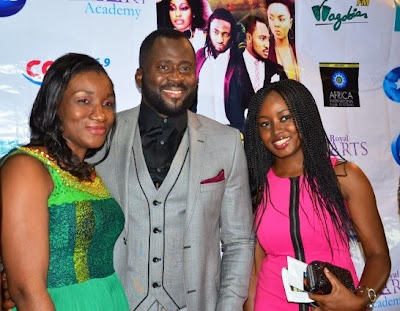 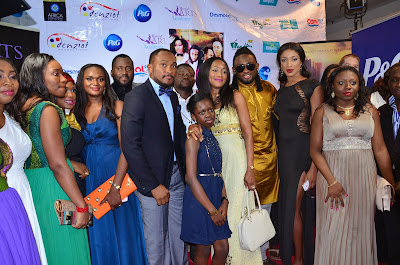 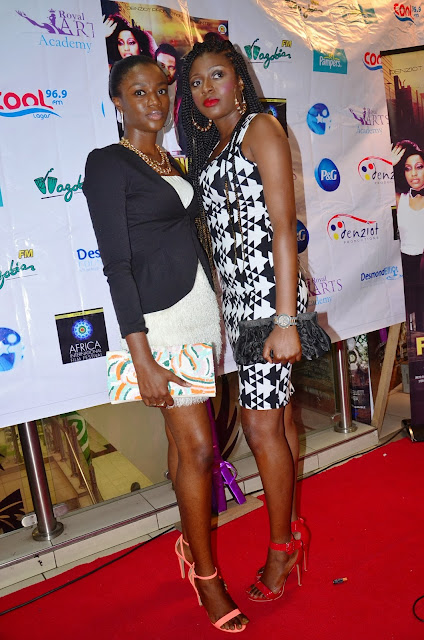 Posted by maestromedia at 1:39 PM

There's a resemblance between Dabota and Venita.

Ok, Venita needs to just stop! This is not Cannes, shes making a damn fool of herself with all these flowing dresses and old hollywood hairstyles. And that Zoolander face... its embarrassing.

Eh yah @ anonymous 9:38 u sound pained, her trying to bring in the Hollywood glamour to a 9ja red carpet is embarrassing to who? If she looked tacky u wld still complain, Nigerian r so sad and insatiable...hiss

Iyabo Ojo has bleached her life away. Wow.

Venita Akpofure is not just looking broke but it's obvious the babe is suffering. Lollllll. See that rubbish she's wearing. And her face looks like she used flour instead of powder. Lolllllll. Shittt.