Our very own Omotola Jalade-Ekeinde thespian extraordinaire,singer, mother and wife  has continued with her giant strides and opening up more frontiers in the new year 2014.  Let's not lie this lady gorgeous no be lie.

Her outfit for the interview was by Iconic Invanity- www.iconicinvanity.com, styling was by Liam Fashion Agency, make-up by Bimpe Onokoya and Jewelry was suppled by Le reves pieces.

As usual pictures was supplied to us by Sync photos- www.syncphotosonline.com

MORE PICTURES AFTER THE BREAK. PLS CLICK ON READ MORE BELOW 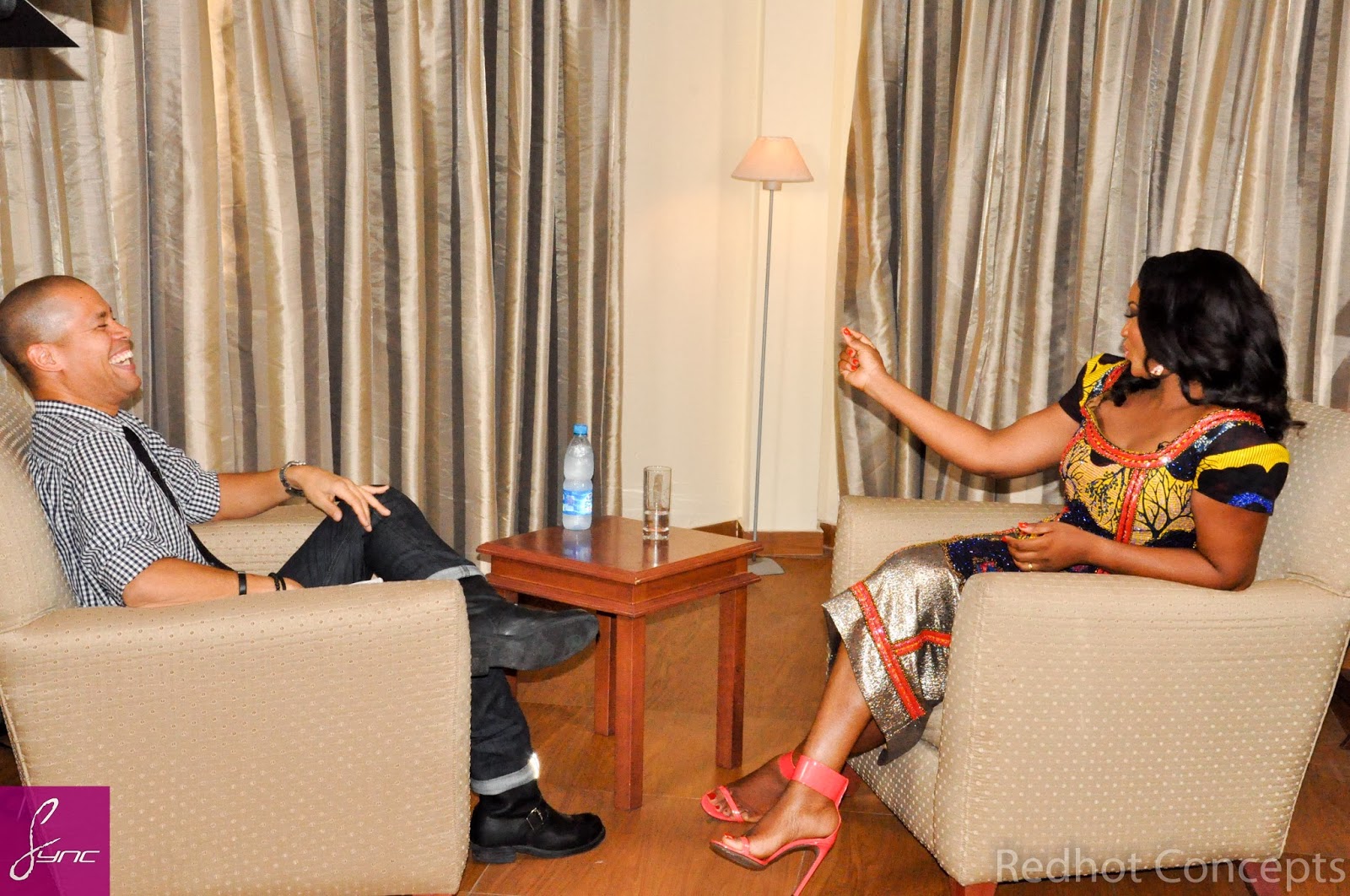 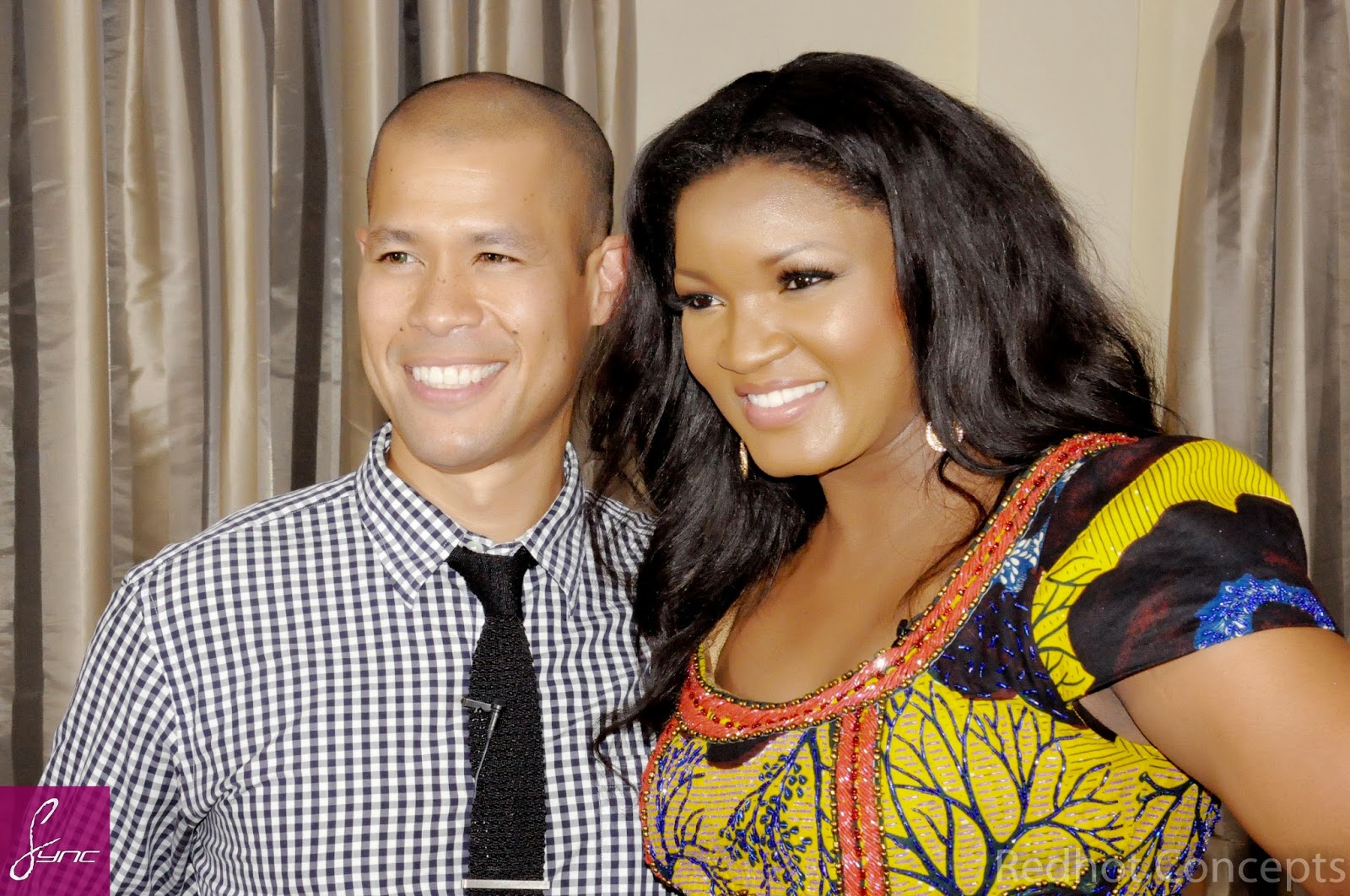 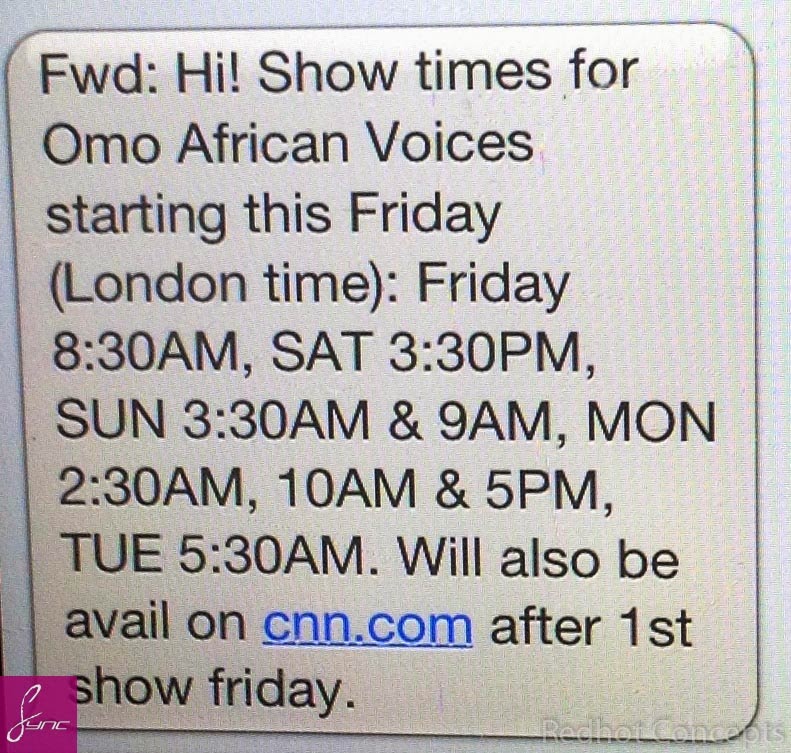 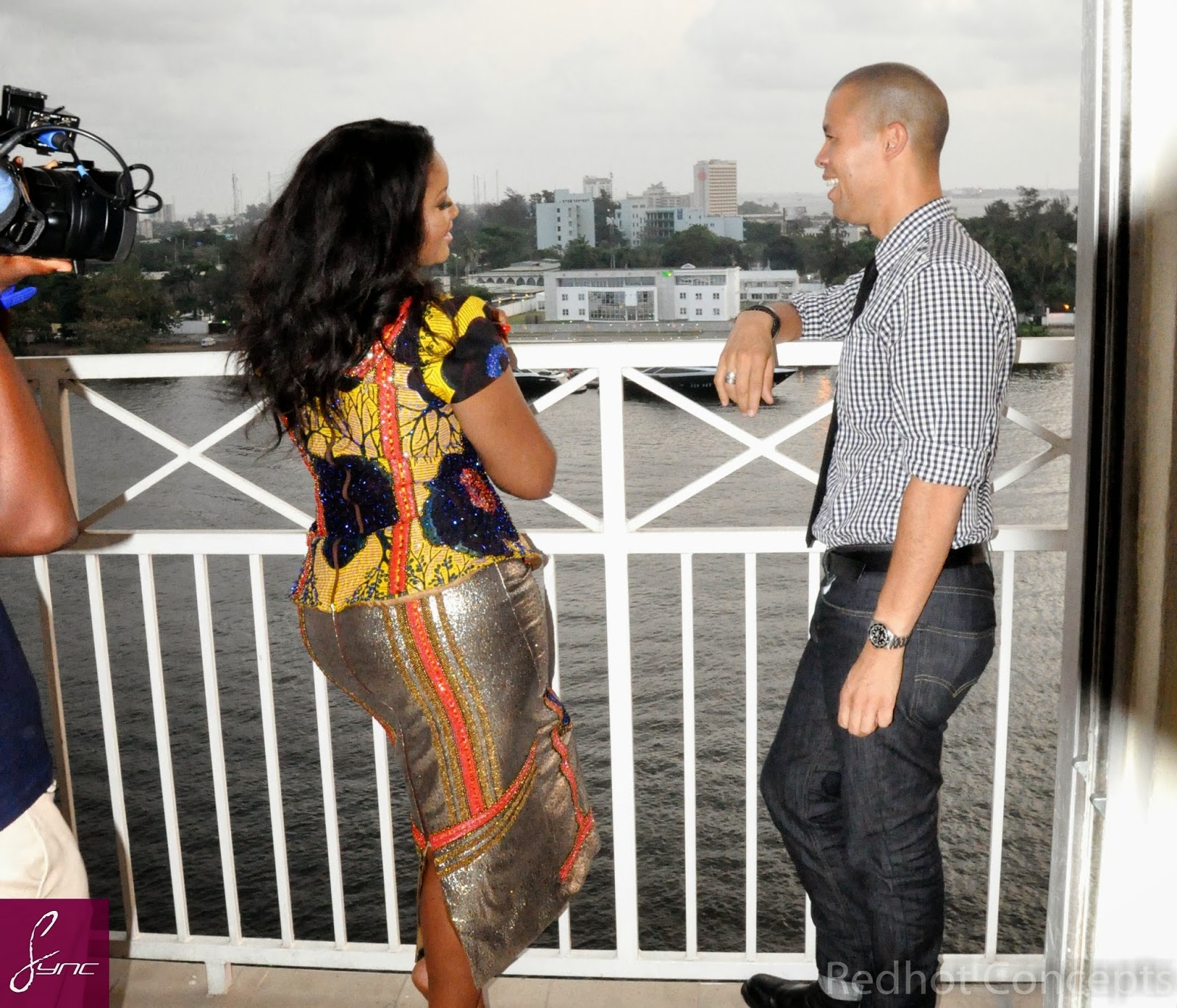 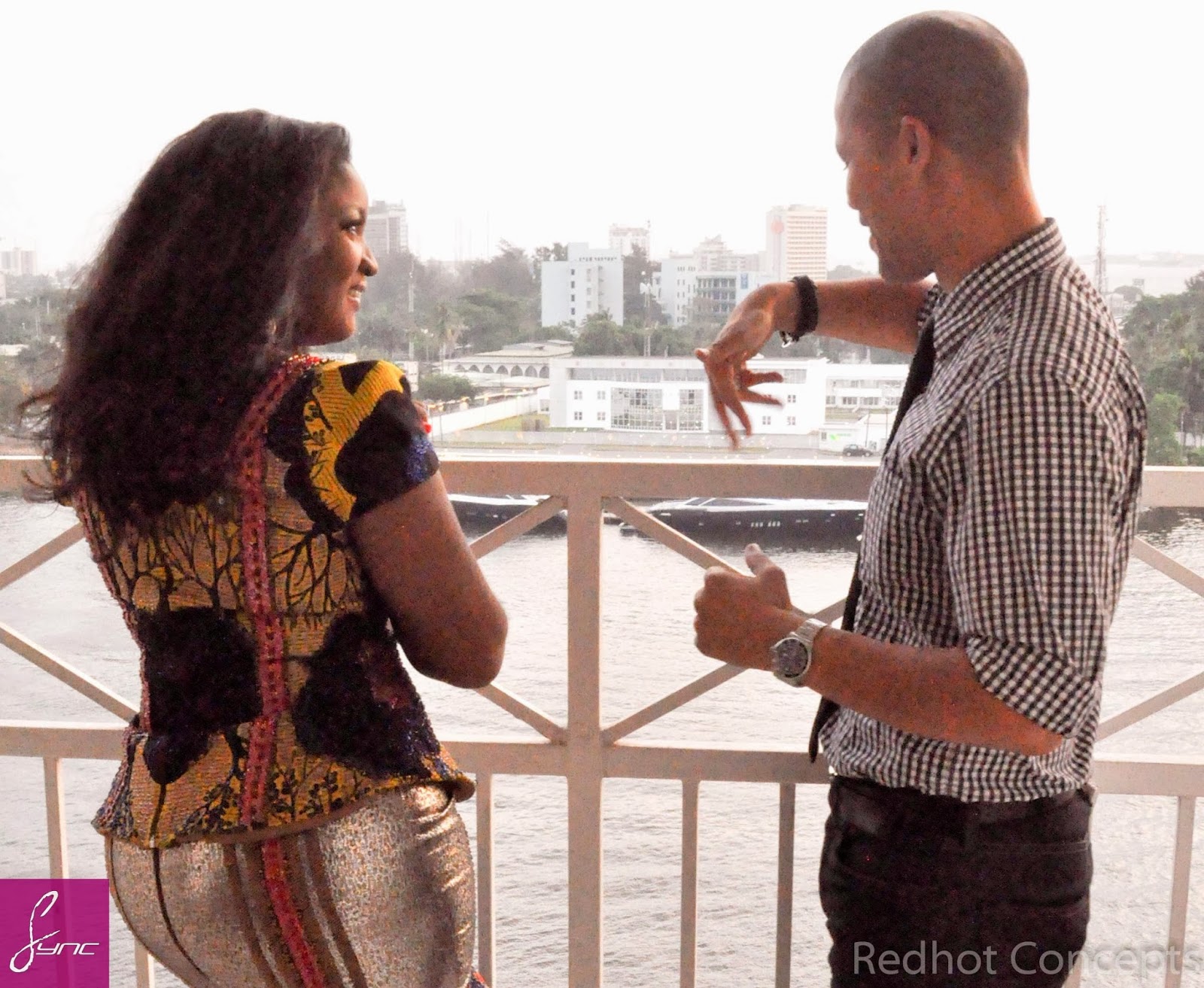 Posted by maestromedia at 12:20 PM

babanla hype
those pseudo CC's on the shabbily clad are H.i.d.e.o.u.s

babanla hype
those pseudo CC's on the shabbily clad are H.i.d.e.o.u.s