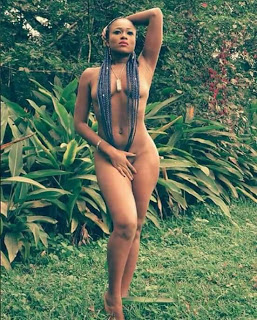 Were we really really shocked? No we aren't at all. We have always known that some in their bid to be very popular at all cost would go to any length to do just about anything.

So since everything is permitted, even a little form of madness atimes, why not go zilch, starkers, butt naked, nude for the world to see!!!

That's probably what must have pushed or inspired Christabel Ekeh, to attempt "breaking the internet" following in the infamous & not so illustrous footsteps of such likes of Kimberly "Kim" Kardashian, Kourtney Kardashian, Blac Chyna, Naomi Campbell, Cindi Crawford and many others who all went butt naked on the social media or magazine at one time or the other. As if those people were our heroines and icons.

So as a way of showing liberation and like the Nollywood/Ghollywood actress herself stated, those not necessarily fantastic nude shots, where are neither region (Bermuda triangle) and nipples were strategically covered, is a way by which she has thought to expose her brand new self.

Hear her "Nudity is my thing, "they" depict my new brand". Wondering who the they are?

What a brand though!

More grease to her elbow though. 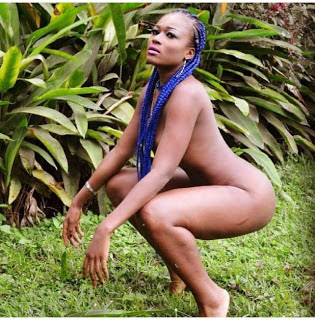 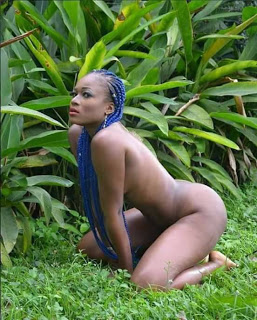 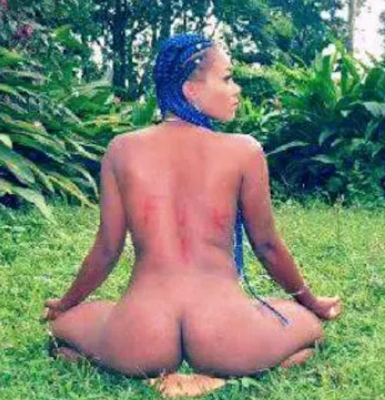 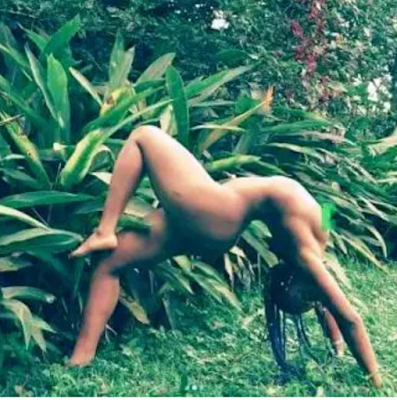 Posted by maestromedia at 3:27 PM

This is not only dirty but gross. I don't get the butt crack. Her body is below 0

What in the name of heaven is this??? desperation for fame or what? she doesn't even have a beautiful body. God help you

Her body is beautiful.

I had always been ur No1 fan, with this my heart is broken and tear apart,But God Knows.