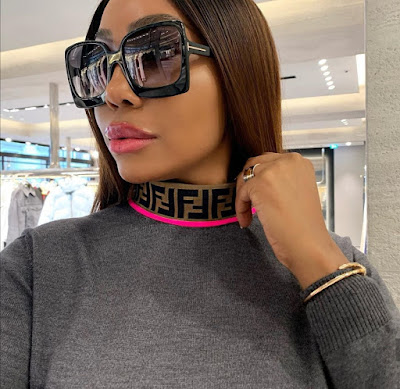 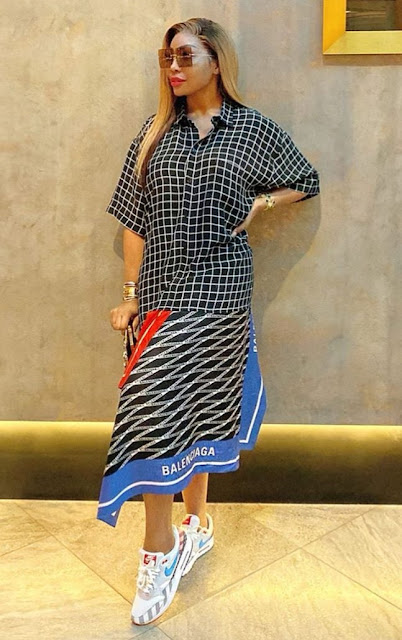 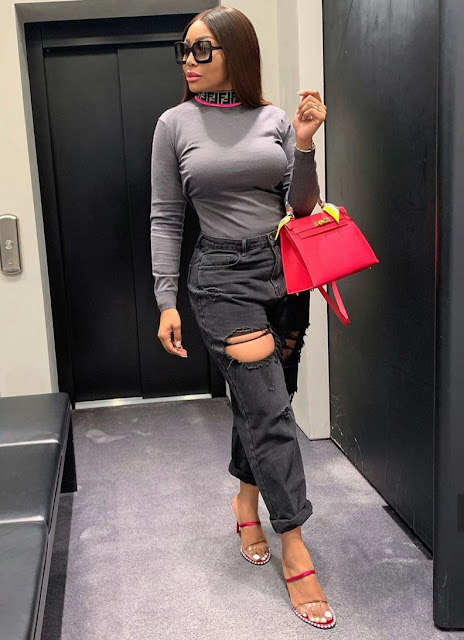 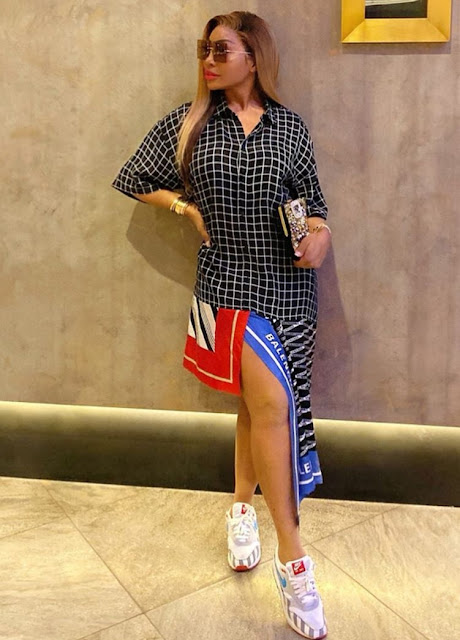 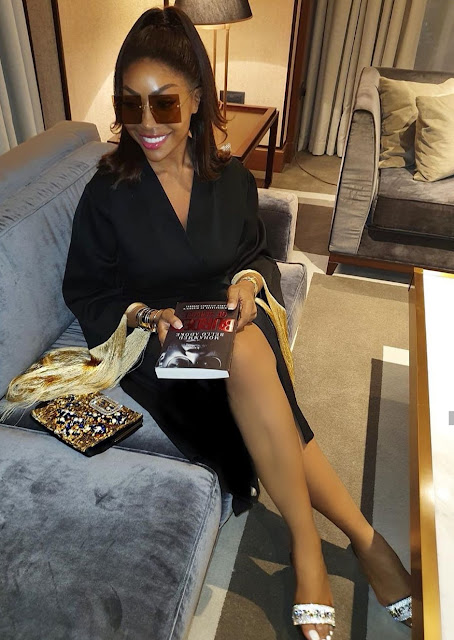 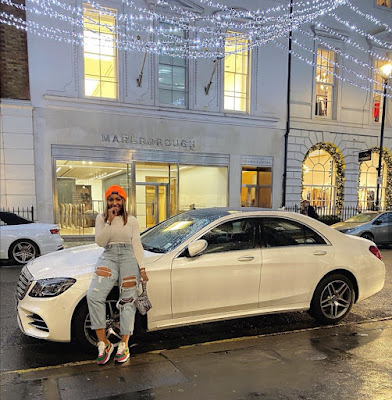 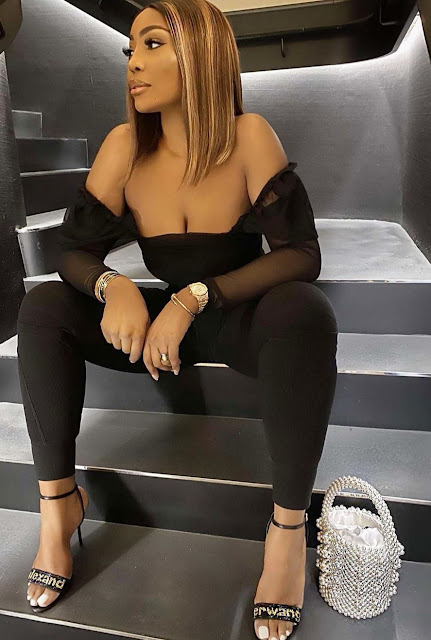 Kika Osunde is not an unknown to regular readers of this outstanding platform. Some would even refer to her as our regular customer. She's in fact, a part of one of our most well read stories of all time to date. But for emphasis sake, we will do a recap kind of introduction of her.

Their Good Hair Ltd brand which is now a decade (10) old, is actually top 5 best selling hair brand in the whole of Nigeria and the HQ of their business is London, but with a sub-headquarter in Lagos. While London handles the international arm of the business, Lagos deals with Nigeria and Africa part of the business.

So Kika aka Keeks was a year older just 2 days ago, that being Sunday, December 1, 2019. And the beautiful Sagittarian actually clocked 30 something, her early 30s if we were to be more precise
and from what we were able to find out, this birthday would be one to remember for quite a bit too.

Firstly she was said to have flown from London on a lap of honour to romantic & supremely elegant Paris with her mom and just a friend in tow. She lodged at the 4 Seasons George V Hotel Paris, which is an Iconic hotel and in fact, a top 10 luxury hotel in Paris. It was here that the Anumudus of the Globe Motors fame, that they had their outstanding destination wedding months ago. An authentic 5-star hotel by all standards. She thereafter went to L'Arc Paris Night Club on Rue de Presbourg, an elite nightclub where her throw-down took place. And it was a first class throw-down all the way, as Pernod Ricard, who are one of the supporters/partners of Brass & Copper, who incidentally were in Paris for their annual retreat went all out splashing what was said to be about €10000 Euros (fully unconfirmed though), on champagne, other liquor and what have you to make the day quite special for Kika.

The birthday gal herself who wouldn't say no at all to a good deed done for her, had an absolutely smashing time in Paris and as was expected later did enough shopping to add to her already over filled wardrobe that's already busting at the seams with fantastic items. If what we hear is true and confirmed latter, the unrepentant and inimitable fashionista might soon be unveiled too as an ambassador of the Alexander Wang brand, which is an  eponymous American fashion label.That would most definitely be a big deal. And that would most definitely place her in a class of her own, on another pedestal that all others would begin to run after again. The brand representatives of Alexander Wang were said to have also taken her out in London for her birthday as some sort of appreciation, maybe for being a great customer over the years?

So instead of a more loud birthday celebration with plenty of friends on some exotic islands and destinations as was expected, it was a more intimate experience for Kika as she clocked 3? She's just a tiny few years older than her best friend forever Chioma, who she actually met years ago at the University of Birmingham, where she had studied for a degree in Business and Marketing and where she came out with an outstanding 21 to the boot. So hers is most definitely beauty with brain. Not a dumb blonde or platinum bimbo.


So we here at MM are wishing Kika or Kiks or Keeks or even Ronks, a Happy, most delightsome birthday and more beautiful and outstandingly colorful years ahead.
Posted by maestromedia at 12:22 AM

All this luxury from selling horse hair.

OK we have heard.

is kika an igbo girl ..cant place the name

What of the surname? Can’t place it too?

Osunde is very Edo. Benin or there about.