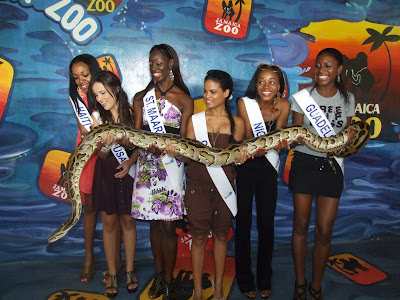 The recently crowned Miss Global Nigeria 2011 Ilechukwu Ifunaya Judith has been on a rollercoaster, since she was crowned as the queen. She recently left the country for Jamaica, where she represented the country very well, at the International edition of the pageant-Miss Global International.  Apart from participating and doing very well, it was also a good networking experience for the Nigerian queen, as she interacted with other queens from other parts of the world and many other top dignitaries. 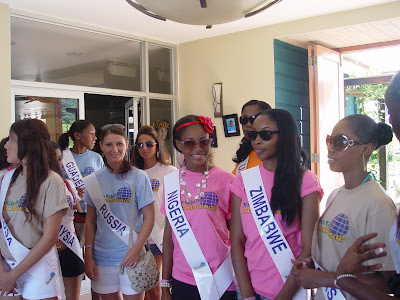 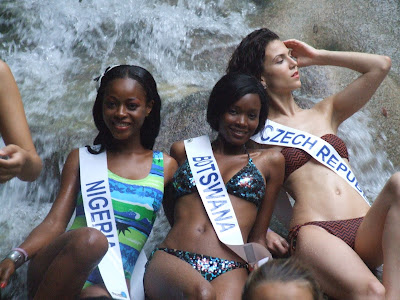 The pageant’s venue was the Grand Palladium Resort & Spa, Lucia, Jamaica which is rated as one of the best Hospitality spot in the world. The beauty Queen was in Bob Marley’s town for 6 wonderful days –September 19 to 24, 2011. And out of the 24 queens from all over the world that contested at the pageant, she emerged as the Best Dancer in the competition. 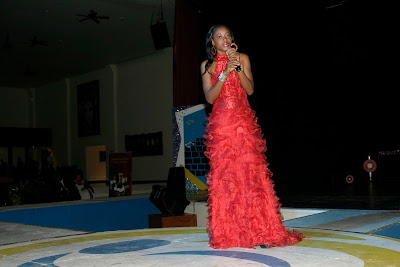 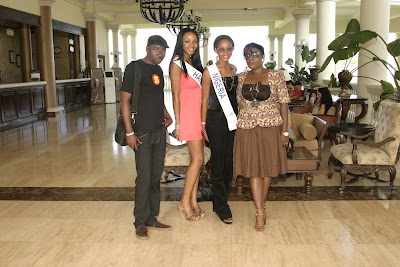 The well put together pageant had in attendance high profile guests like, the Nigerian Ambassador to Jamaica, His Excellency Ambassador Peter Oyedele, the Indian High Commissioner in Jamaica, the Ecuadorian High Commissioner in Jamaica, the Jamaican ex-prime minister, the Jamaican Minister of Tourism and many other high caliber dignitaries.  They were all well hosted by the Miss Global International president, Mr. Lachu Ramchandani a very successful business person in the country. 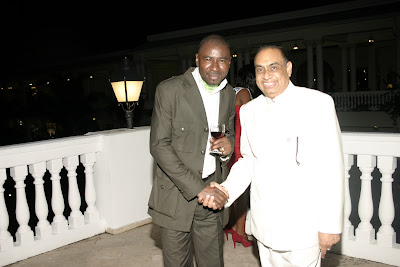 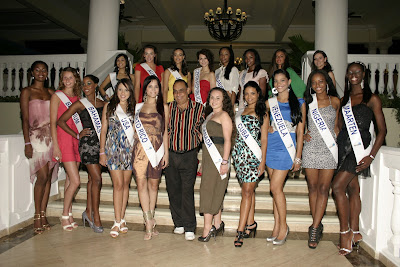 The other very gorgeous  contestants at the pageant apart from the Nigerian queen  were from  Jamaica, Bosnia, Puerto Rico, Czech Republic, Trinidad and Tobago, U.S Virgin Islands, Canada, Australia, Haiti, St. Maarten, Cape Verde, Greece, Belgium, Zimbabwe, Botswana, U.S.A, United Kingdom, Malaysia, Venezuela, Guadeloupe, Bahamas, Russia and Cuba.  They  queens all had wonderful time as they visited interesting places like the Dolphin Cove where they had fun with the Dolphins they also visited the Jamaican Zoo and  the Dunn's River Falls. 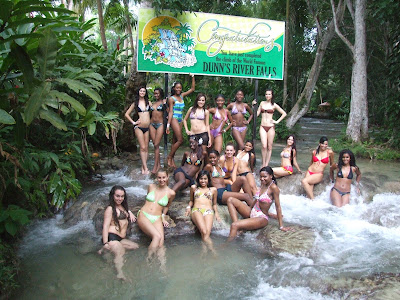 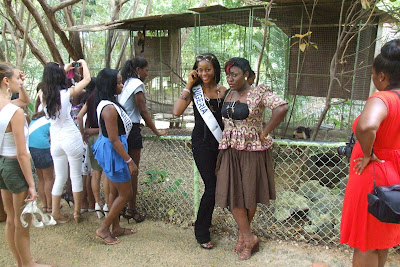 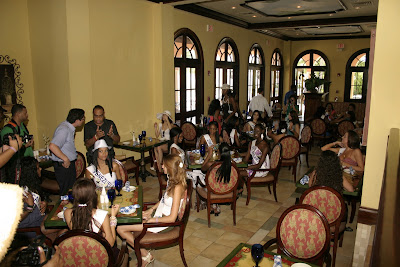 They were also hosted by the ex-Prime Minister of Jamaica, the Minister of Tourism, they visited White Sandals, Rio Hotels, and were even hosted to a wonderful Yacht party.

The show finally came to a beautiful conclusion, when Miss Puerto Rico-Yansy Vega was declared as the new Miss Global International beating all the other queens to the crown.  Miss Jamaica- Kimberly Sherlock who was a wonderful hostess was the 1st runner-up, while Yasmine of Cape Verde followed closely as 2nd runner-up. Other prizes won were Miss Congeniality by Miss Australia, Rochelle Emmanuel Smith, and Best Smiles was won by Miss Czech Republic, Andrea Urbankova, while Miss St. Maarten Trumane Trotman won the International Model Look and finally Miss Bahamas, Raquel won the prize for the most talented contestant at the pageant.
Posted by maestromedia at 11:37 PM