We had promised to bring to your pleasure, all the details of the happenstances at this year’s Afro-Hollywood awards 2011 and we are keeping our promise.

This year’s event is the 16TH in the series, and the idea is to celebrate achievements in Film, Art and Culture. The award tagged-Africa’s most prestigious Film Awards, has recognized over 200 Nollywood acts like RMD, Liz Benson, Tunde Kelani, Funke Akindele, Ramsey Nouah, Abiola Atanda, Remi Oshodi and several others. 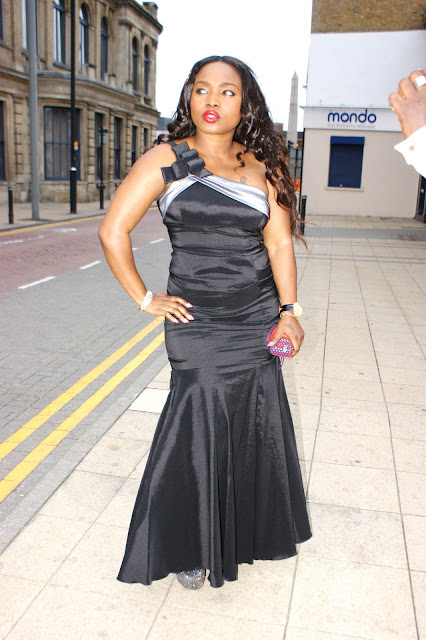 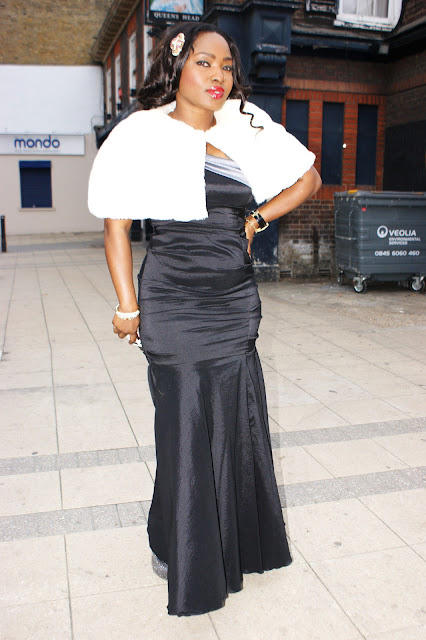 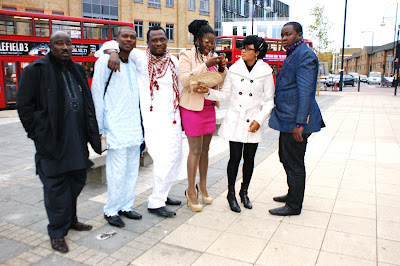 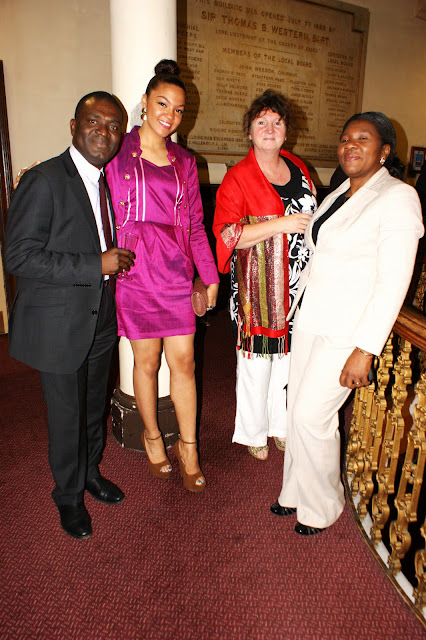 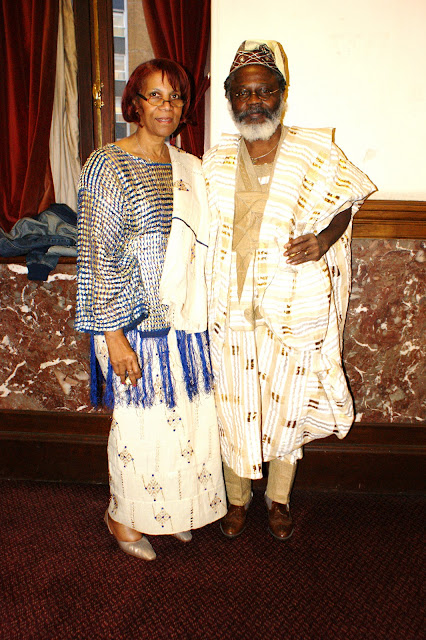 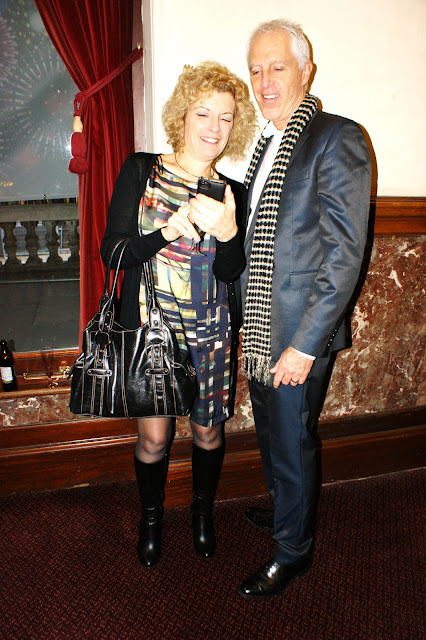 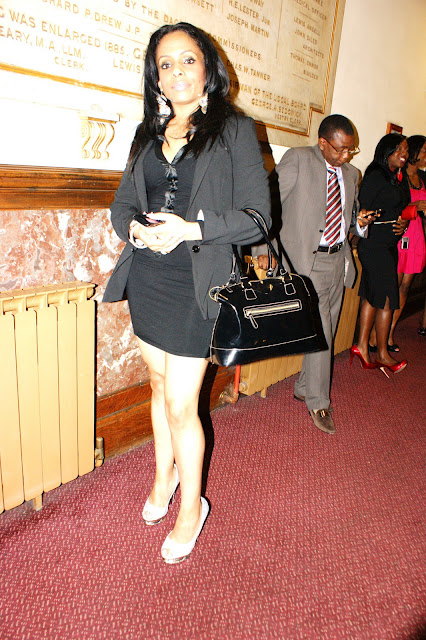 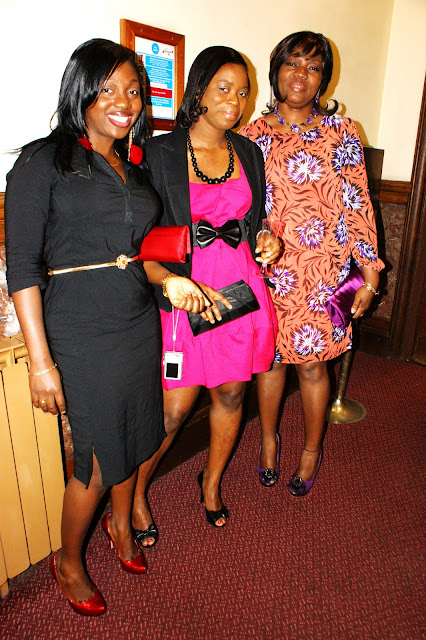 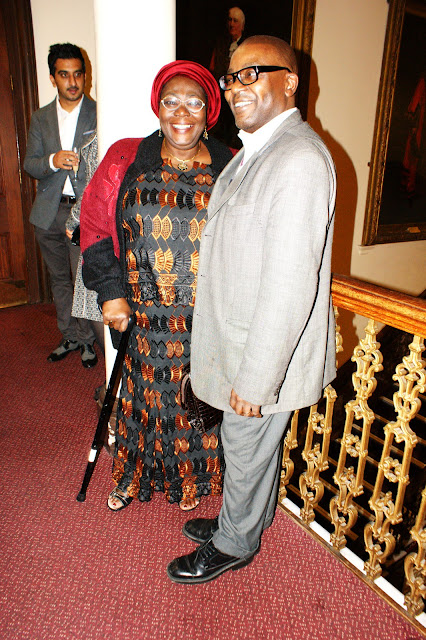 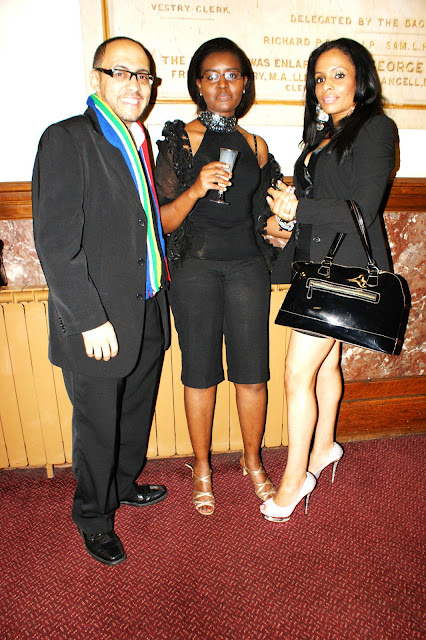 This year’s award recipients are-Chief Yemi Elebuibon-Special Contributions to the development of Arts and culture, Chief is better known as Chief Priest Awiise Ifayemi Elebuibon , a cultural ambassador par excellence and  the Vice-President of Africa, Orisa World Tradition and Culture , he has written many notable books –Power of Sacrifice, The Invisible Powers of the Metaphysical World, Poetry Voice of Ifa healing and many others.


The award ceremony held at 29 The Broadway Stratford London on Sunday, November 6,2011 was packaged by African Voice Newspaper said to be Britain’s No.1 African Newspaper, and the show was hosted by one of Nigeria’s top comedian-Omo Baba No. 1 who made sure to crack up all the invited guests with his very well delivered jokes. 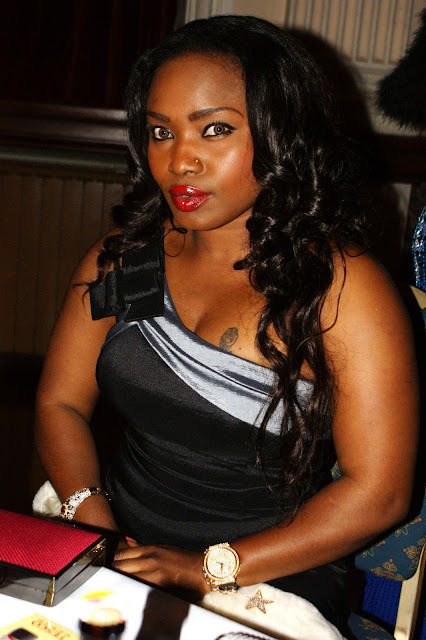 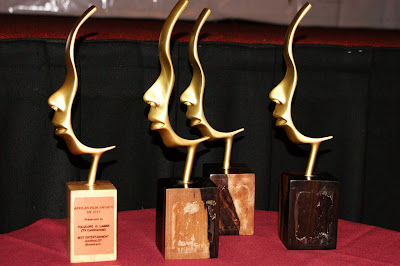 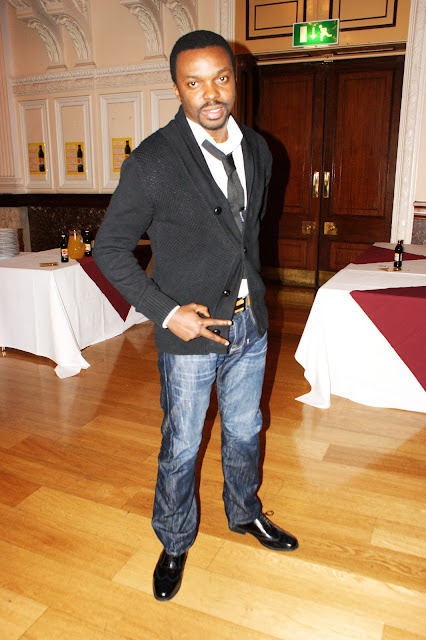 Posted by maestromedia at 3:38 PM

Well done to everyone for their awards. Please let me add a Special Well done to MizzCamara Fearon who received "THE MOST PROMISING MUSICAL ACT" and at only 15 years old she has certainly proved it.
Congratulations African voice for the 16th African Film Awards 2011