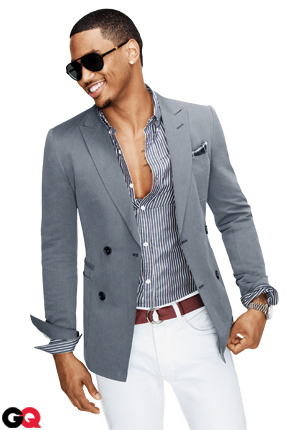 He is a hunk by many miles. They don't come this cute and dapper very much again, he is handsome, dresses very well (Though he loves to tear up those shirts, when he is singing) and yes he can sing! And he just made about 10 pages of a feature in the men's style bible-The GQ- that's Gentlemen's Quarterly of March 2012 and we believe he deserves to be there.
The feature was titled- The Most Important Items In Your Wardrobe. And it showed Trey Songz wearing some of the best jackets & blazers available for guys for the Spring 2012 season. The dapper dude is preparing for the release of his 2012 offering titled ''Chapter V''.
And he had some things to say in the edition. Quoting him verbatim
On Privacy-"What made Prince Prince is, you didn't know sh*t about him. As an artist, you [need] a persona, a mystique. When you step into Twitter, Facebook, alla that...you're giving a piece of it away."
On his music direction- "I could make a hundred 'Bottoms Up's, but they won't change nobody's life. Marvin Gaye sang love songs to a certain point, and then it was like, 'F*ck this, I'm not clean-cut no more. I'm putting this skully on, letting this beard grow out, and I'm doing whatever the fuck I wanna do."
Check out the dapper dude in pictures below. He R O C K S! Don't you all think? 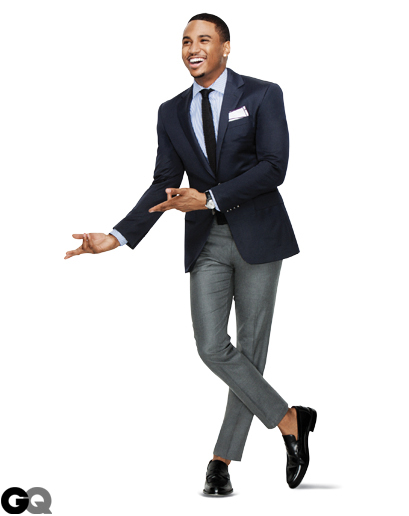 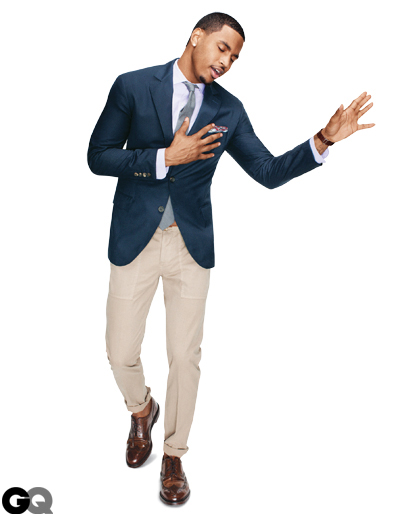 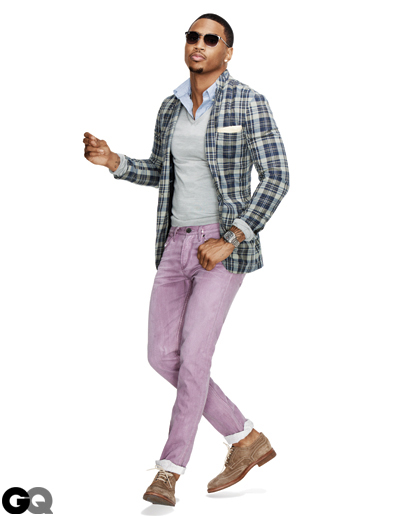 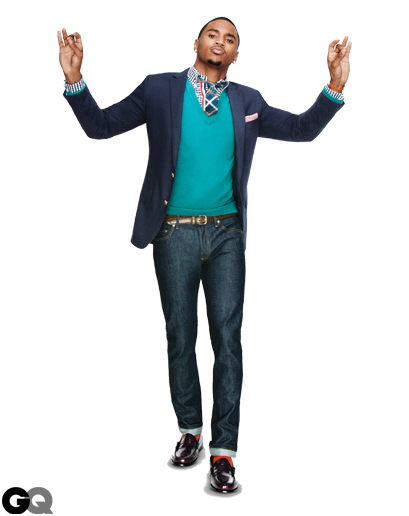 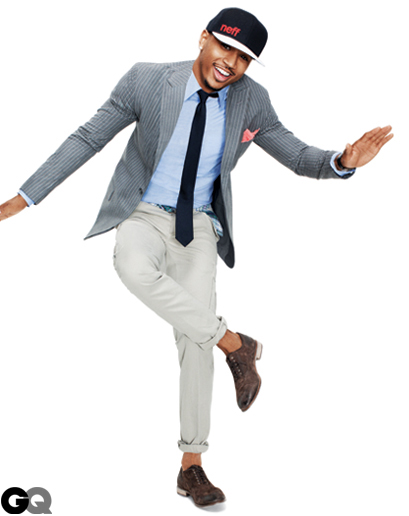 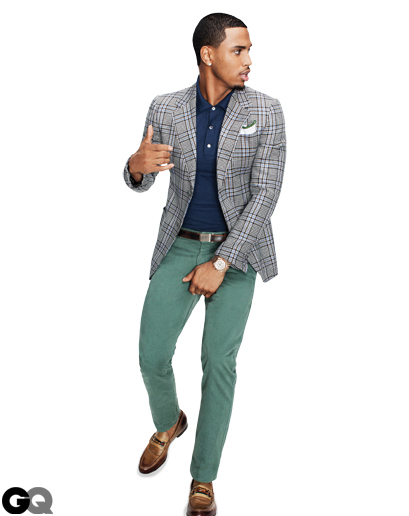 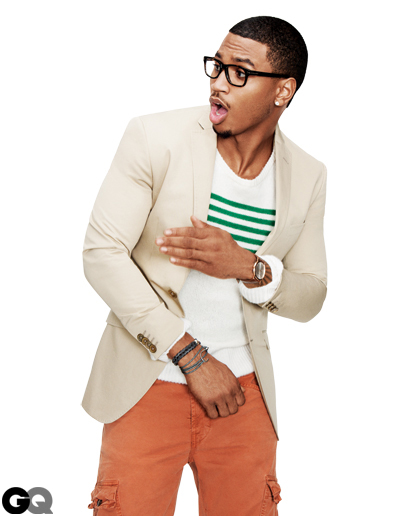 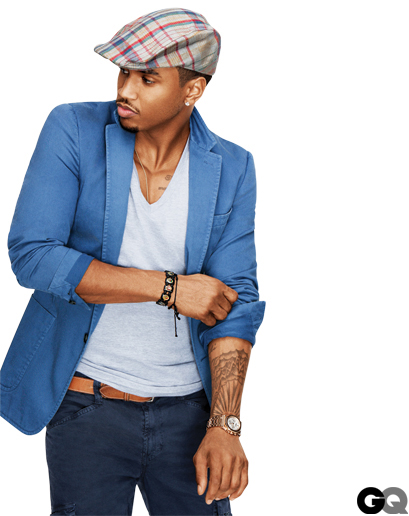 Posted by maestromedia at 1:14 PM