It’s only a few more days remaining to one of the fastest years we have ever known-2011. How long ago was it that we celebrated entering 2011 and all of a sudden after only a few minutes, it’s about ending. We hope you all were able to achieve some of those your well laid out plans. For us at Maestro, we tried and we thank God for his favors and Grace on so many counts. We wish for you a most fantastic New Year ahead, we are hoping that we all would be together again at the end of 2012 celebrating the end of a very eventful year and happily waiting on the new year-2013.
What are we to expect in 2012? So much by God's grace! Firstly we hope that by January this blog would transform to serve you much better than it has ever done, more first class pictorials of events, places and people, juicy happenstances just as they drop and so much more, first class interviews with those that counts, coverage of the best events and occasions, both at home and abroad. We promise to improve in all ways and manner possible so as to deliver first class, well written information for you all. Please bear with our many mistakes.

What are some of those major events we expect to happen in 2012?

One of the major monumental events of 2012, that we expect to be celebrated in a very big way is the 70th birthday of the great man of God, the General Overseer of most probably the largest congregation in the whole world-Pastor Enoch Adejare Adeboye. The Ijesha born Pastor of the RCCG (Redeemed Christian Church of God) would clock the ripe old age of 70 on March 3, 2012. What's so significant about turning 70 years old some would ask, 2 reasons why, in Christianity numbers are of particular significance, the year is made up of 12 months and the day is 12 hours and night 12 hours, there were only 12 first disciples( Apostles), there were 12 sons of Jacob (Israel) and later 12 tribes of Israel, there were 12 gates, 12 Angels, 12 tribes of Israel in the new Jerusalem, and the walls of the city had 12 foundations. So the year ending with 12 is very significant, the man of God would be 70 a number associated with God's administration of the world, 7 in itself denotes Completion, Perfection and Fulfillment, Enoch was the only Patriarch in the bible said not to have died, he was said to have pleased God and that God took him away at (365 years old). So we expect that the RCCG world over would roll out the drums to pay tribute to a man whose life is fully dedicated to God and who God has helped to make RCCG a major reference point all over the world.
HAPPY BIRTHDAY IN ADVANCE TO THE G.O! 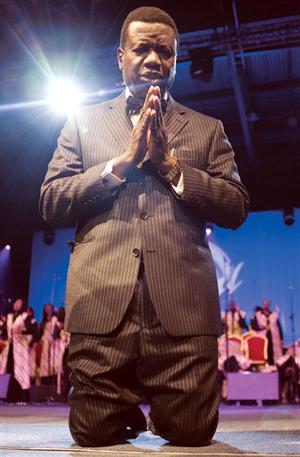 Another monumental event to celebrate in 2012, would be the crowning of Manchester United Club of England as the premiership Champion for a record 20th time- Most Top Flight League Titles, and they would lead the table by 94 points, that would make the total titles won by  Manchester United since 1871 till present to be 61. 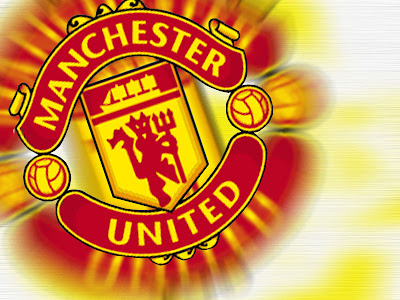 In 2012, the boss of record breaking online magazine Uche Eze of BellaNaija would be walking down the aisle alongside her beau-Bode Pedro, the first son of the former Deputy Governor of the Center of Excellence-Lagos State-Chief Femi Pedro who prior to becoming the Deputy Governor of Lagos, was the CEO of the now defunct First Atlantic Bank. Bode is the MD/CEO of an IT company Veda Technologies, many are expecting the drums to roll in a big way, as the father of groom is a top-chieftain of the ruling party-PDP, so we should expect the President or his wife to make a stop-over. The young couple had their quiet introduction ceremony earlier this month somewhere in the Eastern Part of the country.
Another big wedding that's been eagerly anticipated, all things being equal is that between the Handsome son of the former Transport later Aviation Minister-Dr. Mrs. Kemafo Nonyerum Chikwe, who is the current Nigerian Ambassador to Ireland. Her son Naetochukwu Chikwe better known by his moniker Naeto C-the only MC with an MSc would most probably be walking the aisle with his very brilliant and gorgeous girlfriend of a few years, part-time model- Nicole Chukwueke, one of the beautiful daughters of the owner of Germaine Autos. Unconfirmed reports say a subtle introduction has happened already and many are of the opinion that the upcoming nuptial would be in the 1st quarter of 2012. 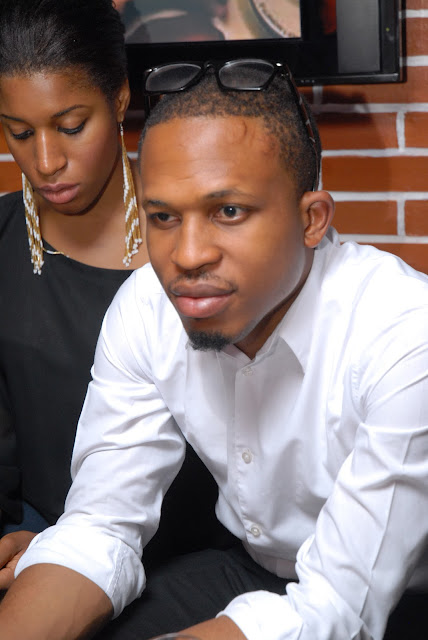 We are also of the opinion that 2012 is WAJE'S year. Our instincts just points in her direction. The gorgeously shaped and vocally blessed songbird has shown the stuff that she's made of on many occasions and in a couple of collaborations, her hooks on those collabos have been out of the world. We are expecting that if she can be packaged properly she will blow out all rivals and competition around her. 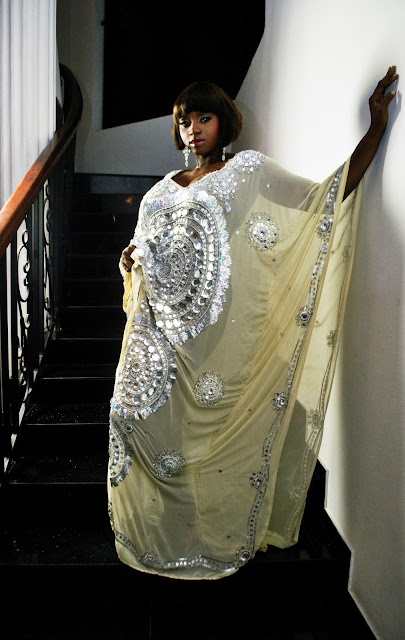 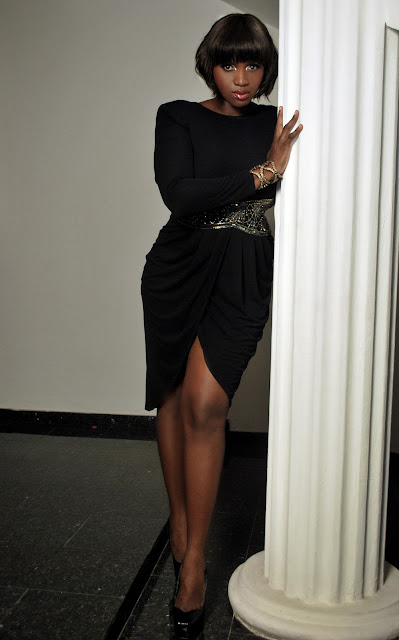 We are expecting a full-blown album from the sonorously gifted Tiwa Savage who mesmerized us in 2011 with her fabulous stage craft and her heavenly voice, we are expecting so much from her, because we believe she is a divine talent. We also expect that WIZKID would continually have us on a lock down, that the young dude is massively talented is like sounding like a broken bell, his current album is so fantastic we think it would be a classic for many years to come, so we are highly expectant. We only hope his management team would be more alert in the New Year to guide against any unsavory reports.
Another wedding most likely to happen in 2012, is that between top rapper-Ikechukwu Ugonna Onunaku and his delightfully beautiful fiancee-Sarah Ofili, an award winning blogger and shoe-designer. 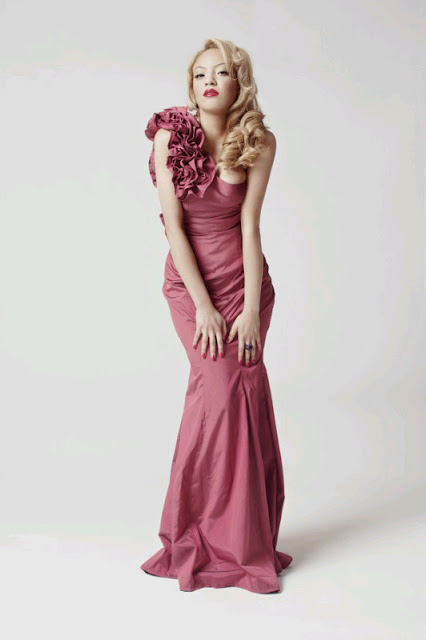 Killz proposed to his longtime girl friend very recently, and everyone is now eagerly waiting on the date(s) the main thing would happen in 2012.

There are still many top events and happenstances expected to take place in 2012, so expect that this particular write-up would be updated every so often as things unfold.

COMPLIMENTS OF THE SEASON.

Posted by maestromedia at 8:57 PM

The Year 2012 will be great for many guys out there!