REPORT FROM THE LAGOS FASHION WORKSHOP


Lagos Fashion Workshop, an initiative of Emmy, the Creative Director of Emmy Collins London was launched on Saturday, December 22, 2012 in Lagos at Hillside Gardens Guest House,7B, Abimbola Close, Victoria Island. According to Emmy the essence of the workshop was to firmly establish in the minds of the aspiring and upcoming designers, the importance of quality tailoring, which is sacrosanct in fashion designing. Other segments of fashion such as merchandizing, branding, product placement, media relationship, PR, photography and so on, were also discussed by Emmy Collins during the course of the workshop.

One of the major resource persons at the workshop was ace photographer Kelechi Amadi-Obi, who brought to bear his weight of experience to the workshop and was present to sensitize the attendees on the essence of talent, passion and confidence in any creative industry be it-Photography, Fashion & other creative endeavors.
The workshop was divided into two sessions, morning and afternoon as more attendees than expected registered and it was absolutely at no cost to those who attended.

The workshop will be rotated from City to City commencing from the first quarter of 2013 as we believe ardently that talents could be discovered in the most obscure locations imaginable.
Dates for Calabar and Abuja legs of the Fashion Workshop will be announced within a fortnight. Upcoming designers residing in these two cities and their vicinities are advised to follow @emmycollins on twitter for updates. 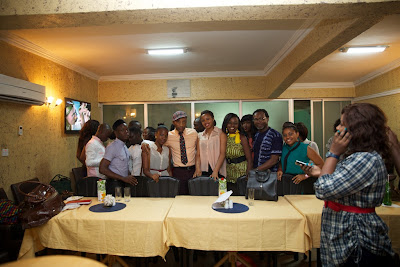 MORE PICTURES AFTER THE BREAK. CLICK ON READ MORE 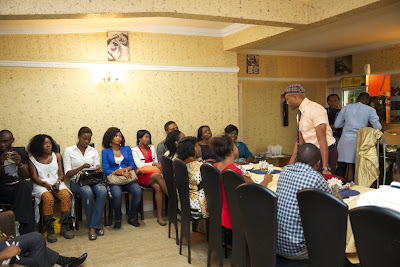 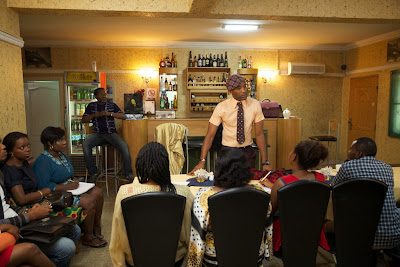 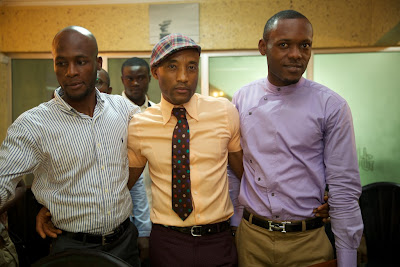 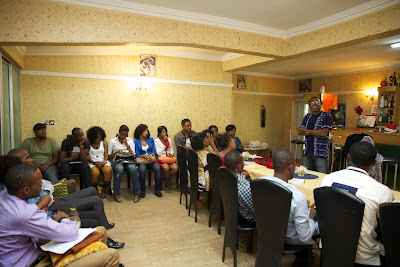 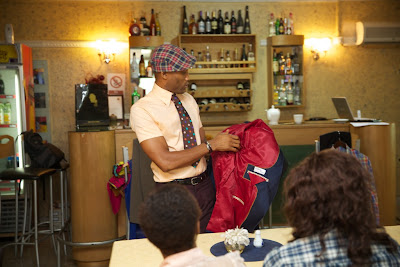 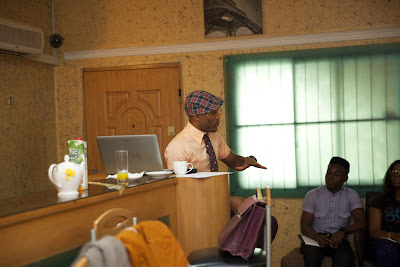 Posted by maestromedia at 11:07 AM

Great to see that he is giving.I have always admired his work,passion and straighforwardness.
When will this come to Enugu