SO IF AMBODE BECOMES A MINISTER IN THIS NEW DISPENSATION, WOULD HEAVEN FALL? 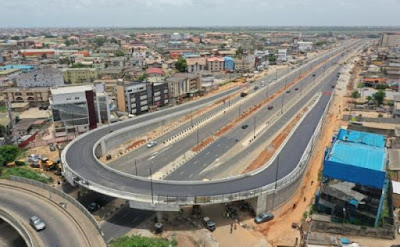 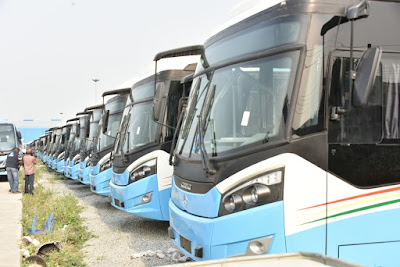 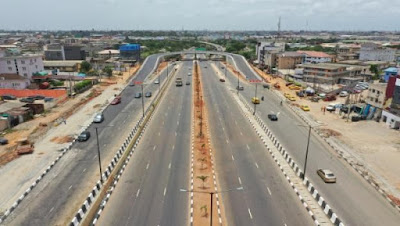 The outgoing executive Governor of the number 1 state in Nigeria, that's talking about Lagos State in the person of his excellency, Governor Akinwunmi Ambode never believed that he wouldn't be doing a 2nd term in office, till the plot to remove him gathered real storm. He believed against all hope, that last last, one way or the other he would be allowed to do the 2nd term. But alas that has not come to be.

Even when like a rude shock it became plain for all to see and even he himself too saw how futile the battle could be, he still fought gallantly on and when he saw that there was nothing he could do any more eventually, he had to accept his fate and let go finally and he then gave his support to the overwhelming choice of his party in the person of 'Babajide Olusola Sanwoolu', who at the subsequent Gubernatorial Election, coasted home gallantly to victory in the election, like there were no other contestants in the race. In fact, were the votes of all the others counted together, they all would still have lost against the man everyone has come to now know as just B.O.S.

So now that Ambode's fate has been sealed and the only option left for him to serve the people again if he still wants to, is if he were to he be picked/nominated by the President for a ministerial position as one of those to represent Lagos State. Those who who want him to be quickly forgotten or consigned to the past, are strongly against him becoming a minister too!

The Governor has been accused by those who do not necessarily like him, of playing to the gallery with how he has had to do so many last minutes launching of many projects--The Theaters on many areas, the new section at the LASUTH, the new Oshodi Transport Hub, many of the projects which they claim are not even finished yet. In the opinion of these people, they feel that nothing stops the outgoing Governor of letting those projects be finished in totality and then so that the incoming administration could properly launch them then. They are claiming that the Governor is 'glory seeking' at all cost. And to all of these, the one thing we can just say to these set is that, why not? What stops anyone from glory seeking? Is it an evil thing to do?

If the only way for one to assure one's legacy, is to do anything that he can lawfully do, why not then? The incoming administration under normal circumstances, should come in and come on board with her own plans/agenda and projects to execute without necessarily waiting for anything from the previous administration in the first instance.

And also, if the outgoing Governor still believes he can serve and serve meritoriously at that in another capacity and he feels he can sell himself well to the powers that be, especially with his resume, what stops him from doing so? What does anyone have to gain from his total wipe out from the scheme of things? Would anyone die, or would any misfortune fall on any, were 'Akinwunmi Ambode' to be nominated for a ministerial position?
Posted by maestromedia at 10:44 PM