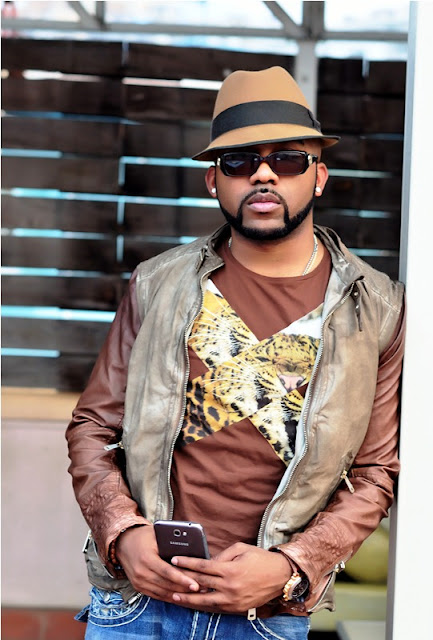 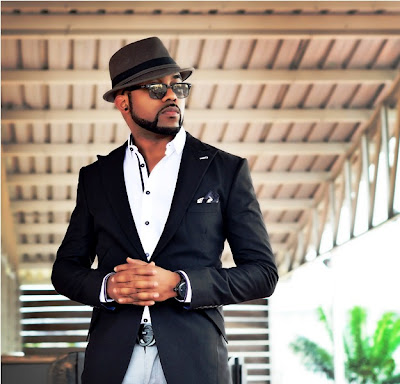 Lagos, February 1, 2013: Ladies and gentlemen, Banky W is throwing another Lagos party. And this time, it’s for the release of his hugely anticipated genre-defining, industry-shaking album R&BW.


Now, W is all ready to present his new body of work to millions of fans around the world. And he’s setting it off with an intimate concert this Valentine.


EME has announced plans for the R&BW: “The Grand Love” Concert, saying, in a statement released this morning, that the concert will hold at The Civic Centre on Ozumba Mbadiwe in Victoria Island, Lagos on Friday, February 15, 2013.


It’s just about two months after the massive Baddest Concert, featuring Banky and his label mates. The singer says he’s ready again, to treat fans to the kind of special performance they won’t get anywhere else.


And he’s joined by some of R&B's biggest names, including Wande Coal, Darey, Tiwa Savage, Bez, Blacky and Faze. Other star performers, according to EME, include Lynxxx, Sound Sultan, Iyanya, Praiz, Omawumi, Waje, J Martins, May D, Chidinma and many more to be announced.

more after the break. PLS CLICK ON READ MORE

EME homeboys Wizkid, Skales, DJ Xclusive, and Shaydee are also on the bill, as well as first lady Niyola with special guests appearance by Don Jazzy and Yvonne Nelson as well as other special surprises.


Banky W took time off finalizing the album, and rehearsing for the concert, to speak with journalists on Wednesday, saying he ‘can’t wait to present this beautiful album’.


'This is the year of R&BW’, he says, adding that the Civic Centre concert is ‘one of many events’ that’ll mark the arrival of the long awaited album.


The concert is powered by Samsung Mobile, Spinlet and Hennessy. Fans who pre-order the Samsung Galaxy Grand, stand a chance of winning tickets to the show.


Lead singles Yes/No and ‘Good good loving’ are already spreading across Nigeria and beyond, with the video for Yes/No topping the charts for many weeks.


The album will be released on the EME imprint.
Posted by maestromedia at 4:06 PM