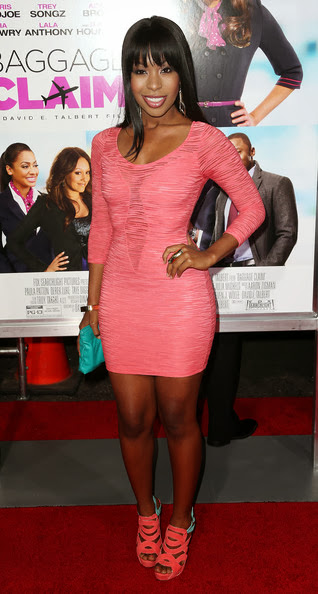 MORE AFTER THE BREAK. PLS CLICK ON READ MORE BELOW 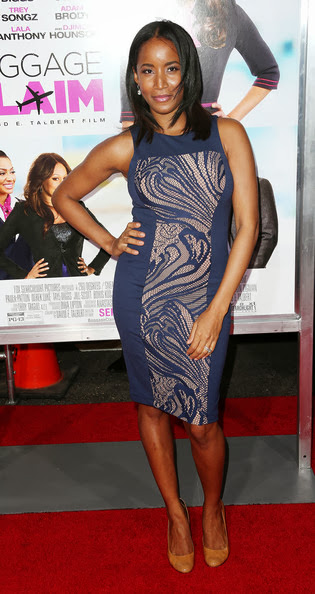 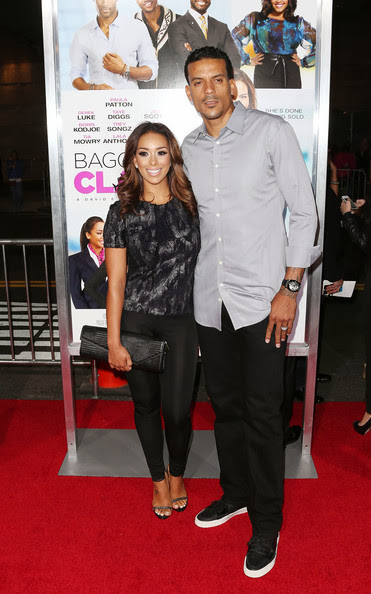 Posted by maestromedia at 10:57 PM