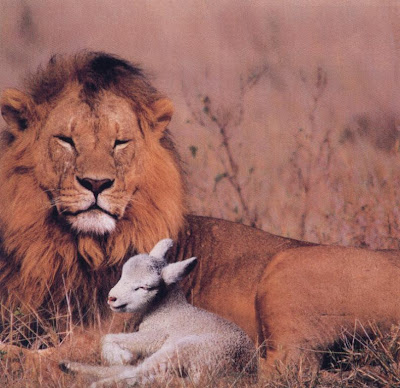 Some very mischievous characters have thought to play on people's emotions, by sending false alerts out mostly on BB and often on social media networks, like we thought when we first saw the alert about escaped Lions from the U.I Zoo, its been confirmed now and its even on Vanguard newspaper online, that it was a total fabrication from the mind of some very devilish and mischievous souls from the pits of hell, U.I zoo authorities through the Vanguard publication says they have only 6 Lions in their keep, and all 6 are still in their cages, so no one is hurt or dead at all, curiously the report about the escaped Lions was also on page 7 of ThisDay on Sunday, which said 2 Lions escaped.
Posted by maestromedia at 9:36 PM