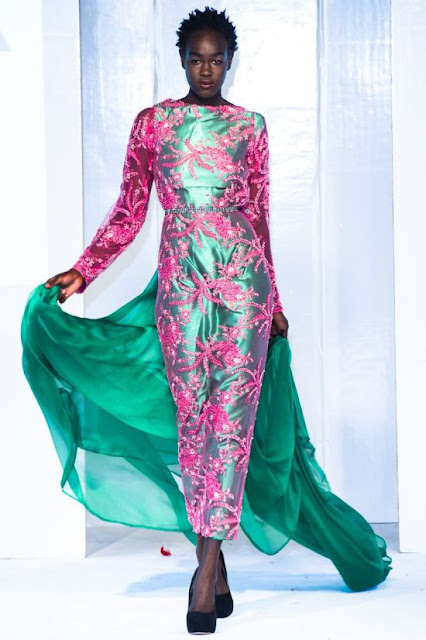 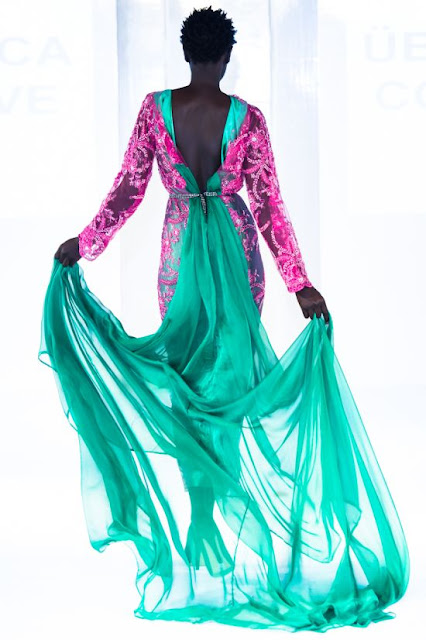 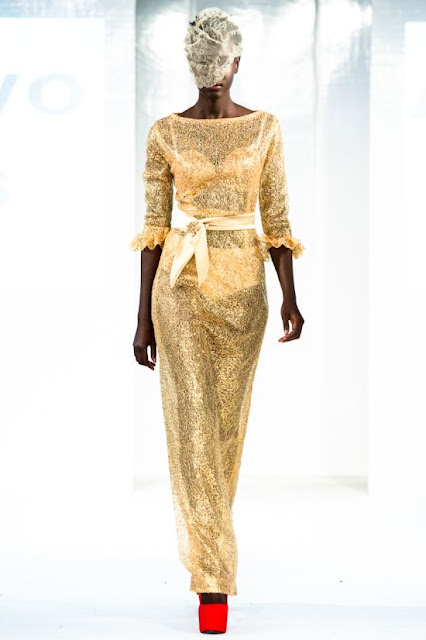 The third edition of Africa Fashion Week London (AFWL) returns on 3-5th August 2012. Following the unprecedented success of their sophomore event in August 2012, in a bid to grow bigger, AFWL has not only expanded to three days but also moved to a bigger venue, Old Truman Brewery F Block, a recently redeveloped and formidable warehouse in hip and happening Shoreditch.

This year's event is set to see 100 designers on the runway and over 100 exhibitors spread across Old Truman Brewery’s massive indoor space. Once again, Africa Fashion Week London is set to be the biggest fashion event across Europe showcasing African and African-inspired fashion.

As well as these changes, another important change for Africa Fashion Week London comes in the form of two patrons this year, Mrs. Fifi Ejindu, the Nigeria-based architect and businesswoman and Yinka Shonibare MBE, the London-based globally celebrated Nigerian fine artist were announced as the female and male patrons for next year by CEO and founder of AFWL Ronke Ademiluyi on Tuesday, 4 December at the press preview of Studio 29, the first Africa Fashion Week London concession boutique soon to open in Lagos.

“As the AFWL team we are excited about the third edition of the event due to hold next August at the Old Truman Brewery and to have such highly renowned male and female patrons who are both hugely successful in their fields and both supporters of African fashion lending us their support for 2013. You can expect Africa Fashion Week London 2013 to be a much bigger fashion affair than both the debut and sophomore editions ” said Ronke Ademiluyi, CEO and founder of Africa Fashion Week London.

MORE INFO AFTER THE BREAK. PLS CLICK ON READ MORE


The sophomore edition of Africa Fashion Week London held at London Spitalfields attracted over 20,000 visitors over two days and garnered international media coverage while the debut edition in August 2011 held at Gibsons Hall was a proof of the need for an Afro-centric fashion platform in London, attracting 4,700 guest, far exceeding all expectations.

Africa Fashion Week London 2013 is now accepting applications from designers who wish to showcase on the runway and/or exhibit their merchandise over the three-day exhibition.
Posted by maestromedia at 8:57 PM