GIFTS GALORE AT TYMEOUT WITH TEE A CONCERT


Lagos| Nigeria. Fans who thronged the MUSON Center on December 1st 2012 were in for a massive surprise as multi award winning artiste and entrepreneur D’Banj stunned the audience with an exciting medley of his super hits over the years at the Tyme Out with TEE A Special Live Edition Concert.

The prolific entertainer also opened up to his fans like never before in an exciting no -holds –barred interview hosted by TEE A.

From hilarious comedy skits with TEE A, Princess and MC Abbey to musical performances from Shina Peters, Dammy Krane, Sammie Okposo, Daddy Showkey, Capital Femi, Tunde Ednut and Lynxx , fans  couldn't get enough of the artistes on stage with repeated calls being made for an encore.

“’Why did we decide to debut with the Tyme Out with Tee A Live Concert?’”  “The reason is simple really, Tunde Adewale, popularly known as TEE-A, organizer of the concert explained  “ We simply want to connect more with our fans in a warm, relaxed but exciting atmosphere. It was a fantastic reception from our fans, which shows us that our people are truly appreciative of our efforts, and thoroughly enjoyed themselves too.

“Despite the challenges, we faced in seeing this through, we’re happy that we were able to stage such a successful event. We are also especially grateful to our sponsors who partnered with us.

“We’re already looking forward to next year’s edition, lips sealed on what to expect, but fans should get ready for more exciting surprises, the comedy maestro noted.

Tyme Out with Tee A Live Edition Concert debuted on December 1st 2012. The concert, an offshoot of its TV format; is an eclectic fusion of music and comedy, which witnessed a mammoth crowd as excited fans thronged the venue to catch a glimpse of their favorite acts.

Highlight of the event was the raffle draw co ordinated by Ali Baba and notable comedian, Okey Bakassi.  Winners of the raffle draw were Courage Uchechi, and Atanda Jamiu who both won a carton of Loya milk each. Also Ajadi Abosede Oyindamola won a Nokia phone while Oluchi Uwajubogu won the grand prize of a return air ticket to Dubai donated by Qatar Airways.

Other Nigerian comedians who came to support TEE A at the event were Ali Baba, Okey Bakassi, Bovi, Seyi Law, Jedi, Senator amongst others.
Tyme Out With Tee A   Live Edition Concert was sponsored by Loya and Nokia.

Tymeout with Tee A  Live concert was produced by First Class Incorporated, with support from Loya Milk, Nokia, Beat FM, BlackHouse Media, City FM and many others. 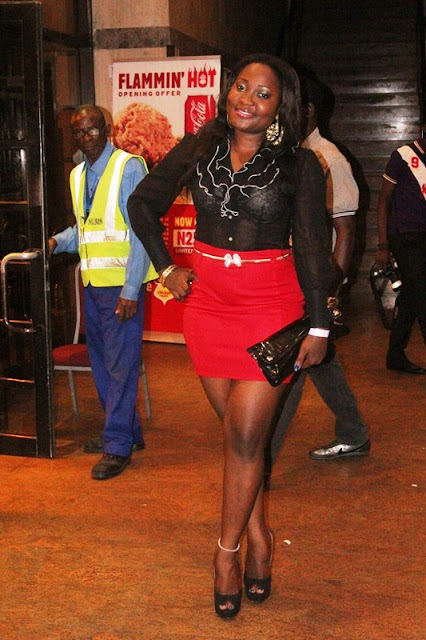 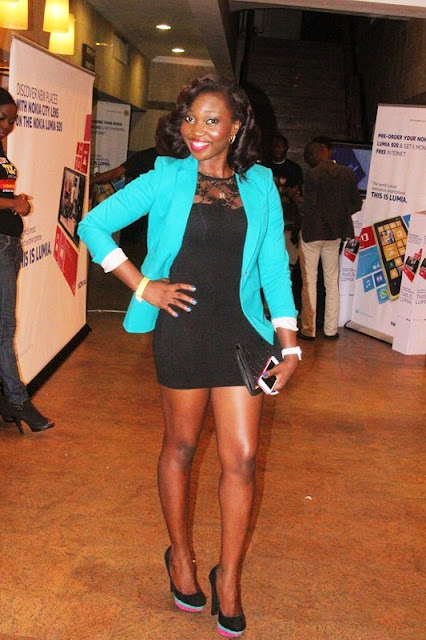 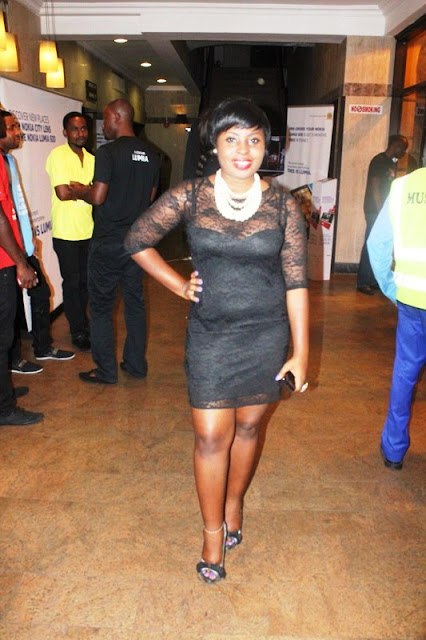 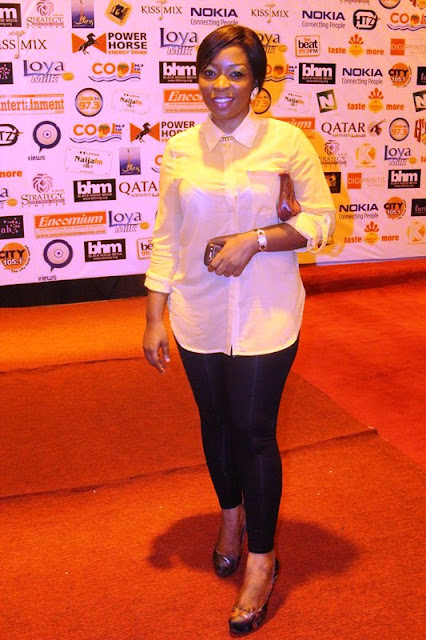 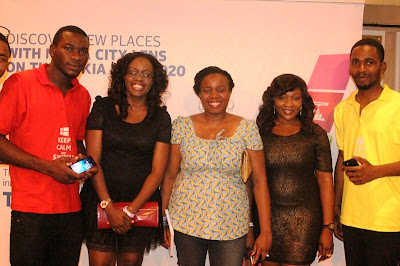 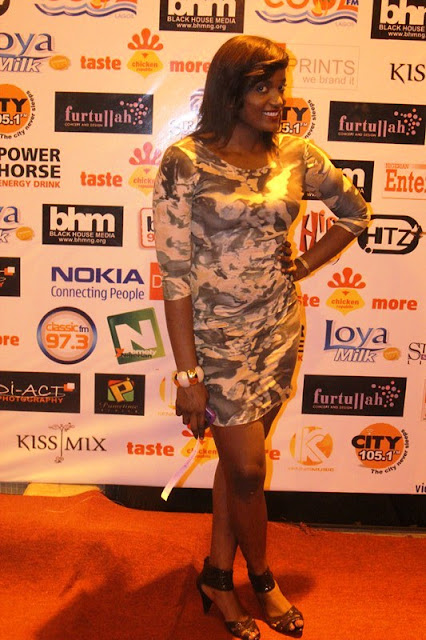 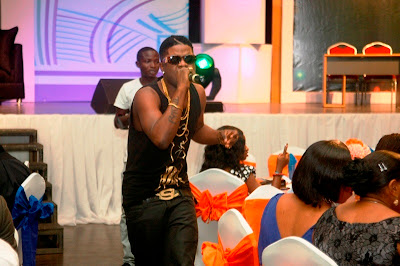 Posted by maestromedia at 10:42 AM