OUT & ABOUT AT THE OMOTOLA, THE REAL ME COCKTAIL LAUNCH

The cocktail launch as it was called to herald the newest reality show in town featuring most probably one of the biggest film stars in Africa, in the person of Omotola Jalade-Ekeinde, aka Omo-Sexy or Omo-t held 2 nights ago, Wednesday, December 5, 2012 at the very prestigious 'The Wheatbaker Hotel', in Ikoyi, Lagos.

The beautiful and straight forward invite had said, you are invited to the cocktail launch of Africa Magic Entertainment's newest reality show- OMOTOLA, THE REAL ME, venue was as stated above, time was 4PM, and you all know very well, that no Nigerian event ever starts on time, so this started about 2 hours late, dress-code said, Smart. So every one who came looked very smart. Md of MNET, Abiola Alabi, as usual was looking very gorgeous, Omotola Jalade-Ekeinde, was looking delicious and was supported by her husband Captain Ekeinde, the 'everly' statuesque Rukky Sanda was in attendance, so also were the likes of Osa Ighodaro, ex-Miss Black USA, the 2 of the past winners of the Big Brother franchise from Nigeria, Uti Nwachukwu and Karen Igho were there, we also saw Omotoke Makinwa in that Black lace number by Obsidian, Ono Bello of Onobello.com was also there, looking as gorgeous as ever, we believe she's one of the most stylish young ladies around, others that we saw were Bola Balogun, Deborah Vanessa from Ghana, Shade Ladipo, Ik , Julius 'the genius' Agwu, Ayo Makun aka AY, Funlola Aofiyebi-Raheem, Dimeji Alara, BEZ, Ebuka Obi-Uchedu, Lynxx, ChyDynma, Eku Edewor, young designer of note, Isoken Ogiemwonyi was also there, so also was Zizi Cardow and so many others.

It was a night of fun and excitement, there was much to drink and munch, in an atmosphere of jollity and backslapping, with the deejay dropping many mad jams to the delight of all. A brief peek of the show was shown and after then a short but very beautiful performance by Bez, who was a great delight to watch perform, after the little speech here and there, it was time for fun and networking before everyone went away. Here are some of the pictures of those we saw at the event. Enjoy!


PLENTY MORE AFTER THE BREAK. PLS CLICK ON READ MORE 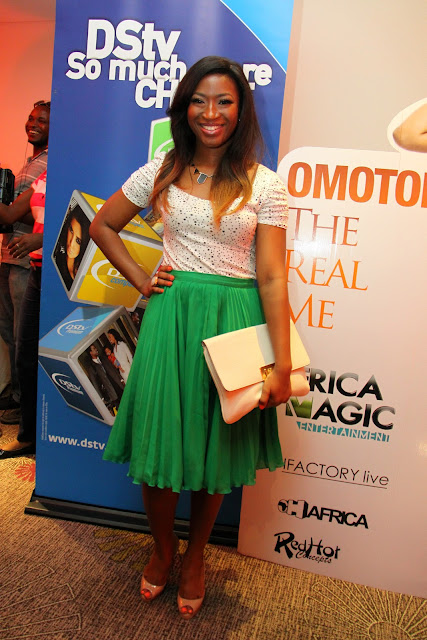 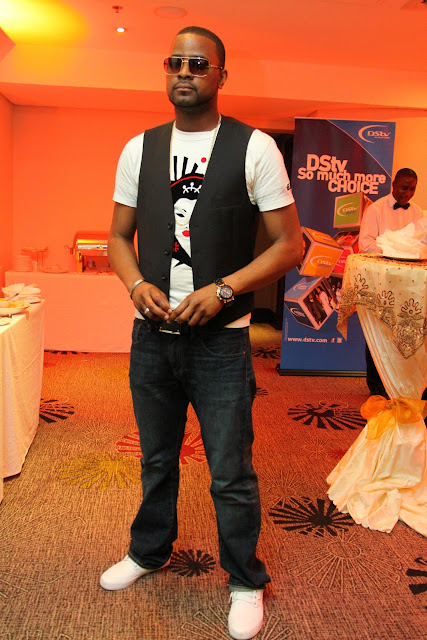 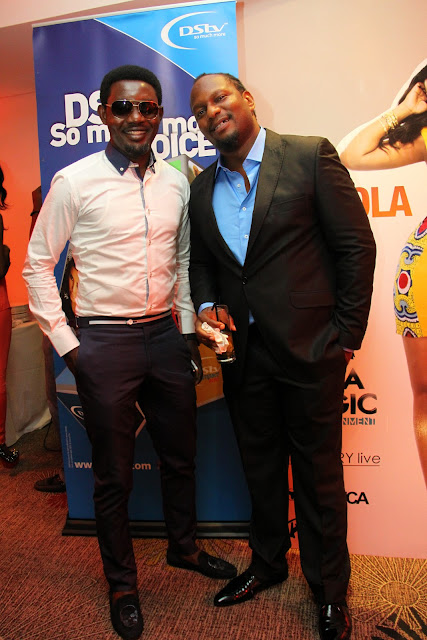 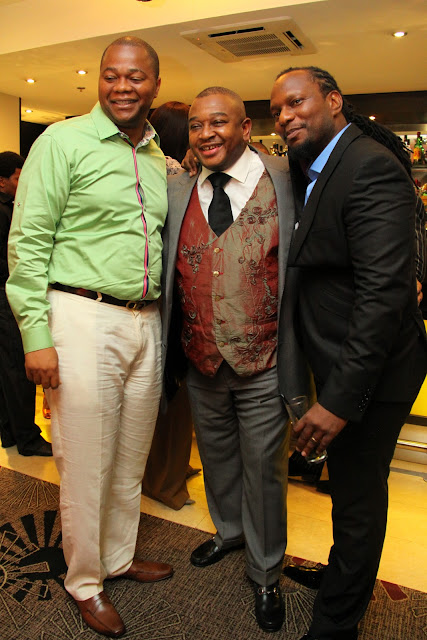 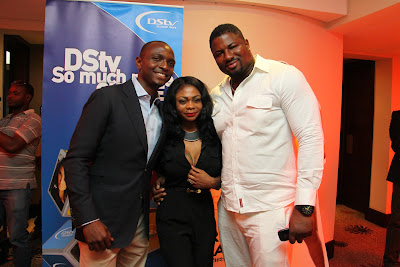 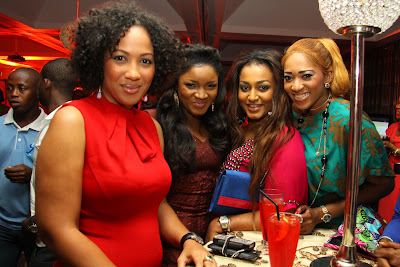 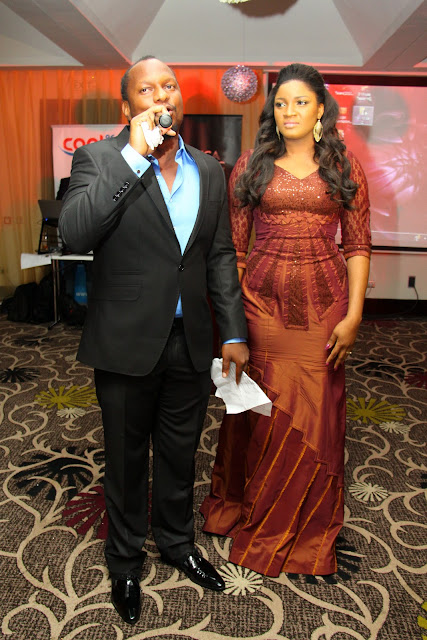 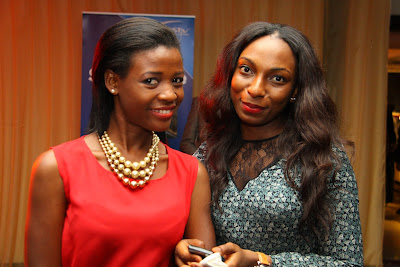 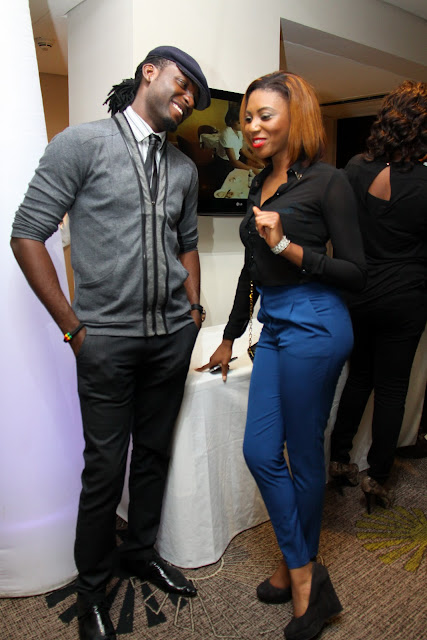 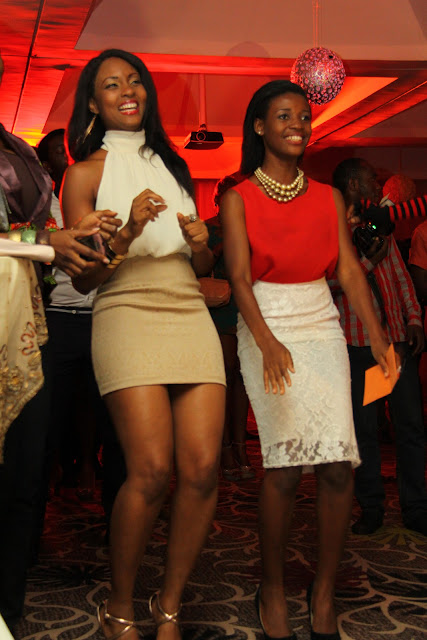 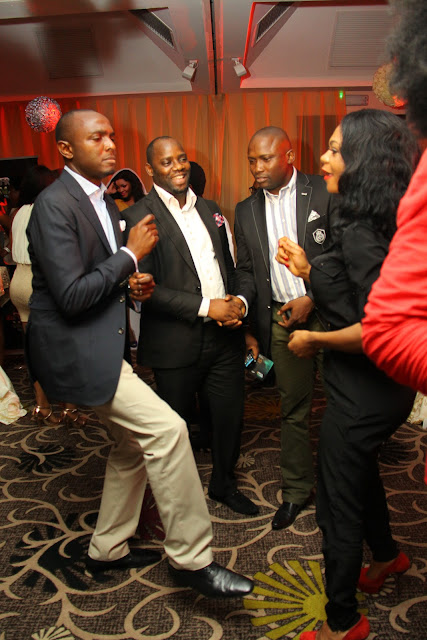 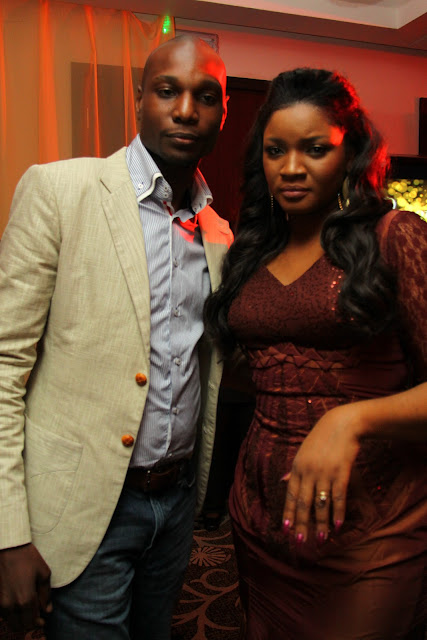 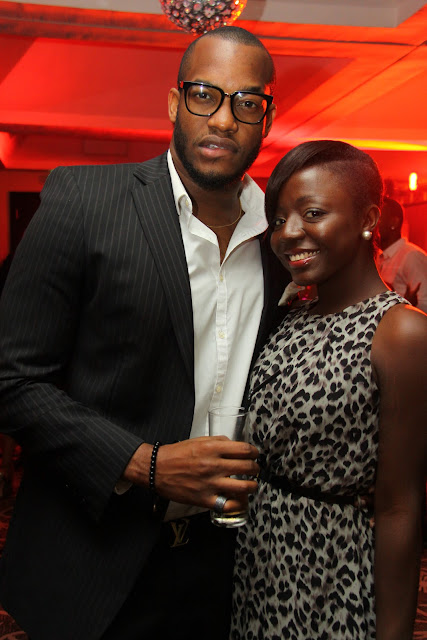 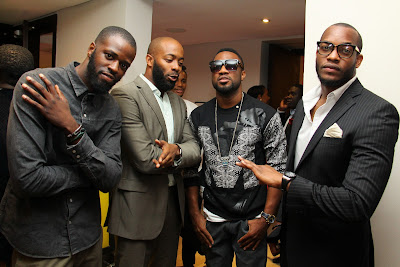 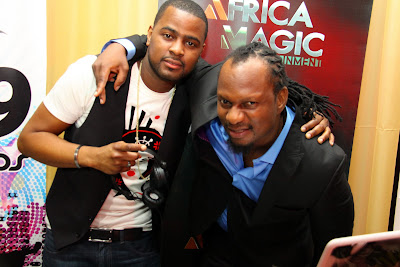 Posted by maestromedia at 1:24 AM

it is Eku and Cousin Eru Edewor

pls what is the name of that girl with the white top n brown skirt...in the pic with osas ighodaro !?

Wondering why Shade Ladipo chose to wear shoes that are one and a half times her size. http://1.bp.blogspot.com/-q-WlPVluT_0/UMExI5ikTtI/AAAAAAAAxA4/8q_AEVDWTpY/s1600/356-IMG_0276.JPG