The latest AQL collection is actually based on two subjects relating to the film "Avatar" and also borders around works by Valentim Quaresma- an artist and designer, known for his use of industrial materials in his work.


According to the creative designer and current award winner of  Fashion Finest's Accessory designer of the year - Anita Horsfall..." I wanted to create a collection that has an earthy feel to it, but looks industrial at the same time, hence the use of semi precious stones and beads fused with hardware such as bolts, safety pins and washers, things used every day by human but used in an unconventional way to create show stopping statement pieces"......

Just like the film Avatar, the collection is in close relationship and interaction between culture and civilization. Hence highlighting the focus of the collection which is  primarily on the recycled components making the pieces edgier yet feminine at the same time, fusing them with bright hues.

The AW 2011 collection has been created with love and will be available to buy soon on the new AQL e-store and available stockist. 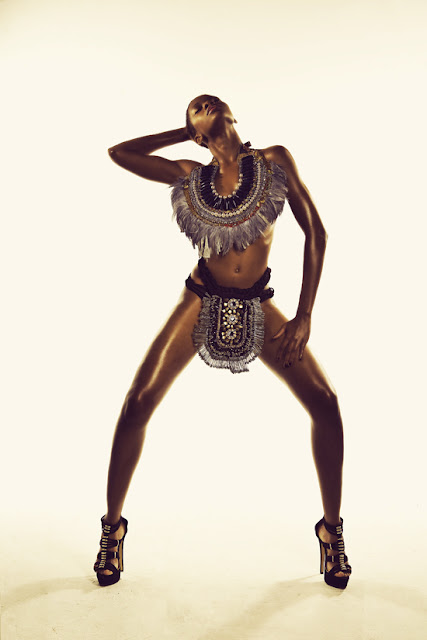 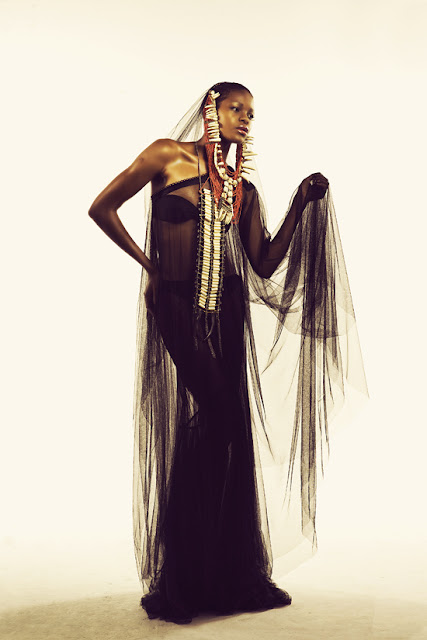 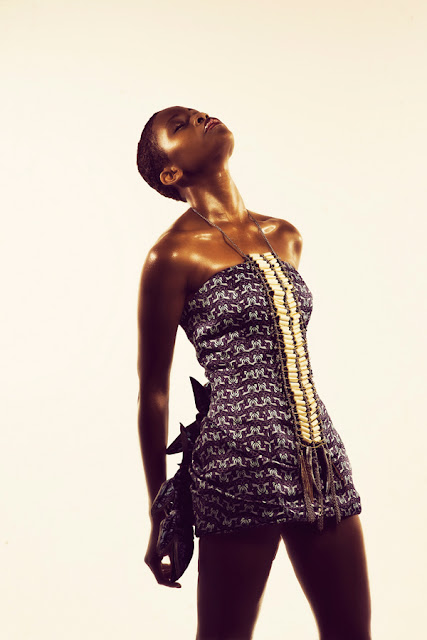 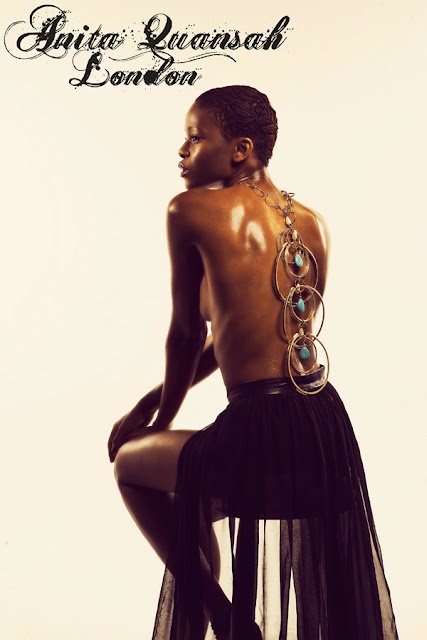 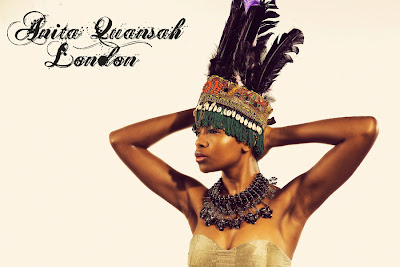 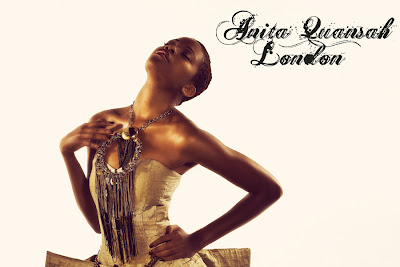 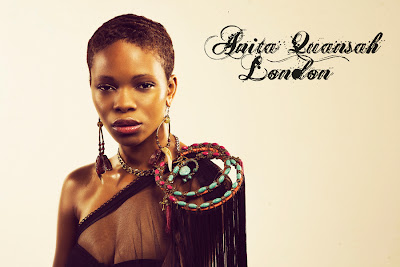 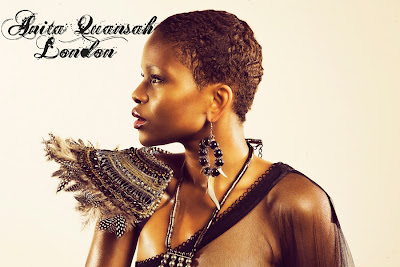 Also you can checkout their new website at  www.anitaquansahlondon.com
Posted by maestromedia at 2:47 AM