PIXS OF THE DAY-ERYKAH'S ANKARA GLAM & BOW WOW WITH BABY

The Great dark world-Africa like it was called before, is the rejected stone, that has turned out to be the Chief Cornerstone now, the attention of the world is turning towards us, no matter the bad press, the world media has tried to give us, at least everyone now knows that chaos,mayhem,controversies is not an exclusive reserve of us, madness is everywhere and the other parts of the world seems to know how to make madness sophisticated-WINK! WINK!!,WINK!!!.

Even our fabrics are ruling the world now. Check out Soul Superstar-Erykah Badu in this Ankara Glam at her recent concert 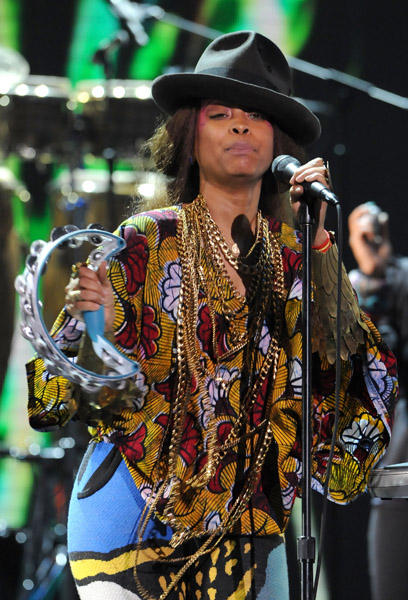 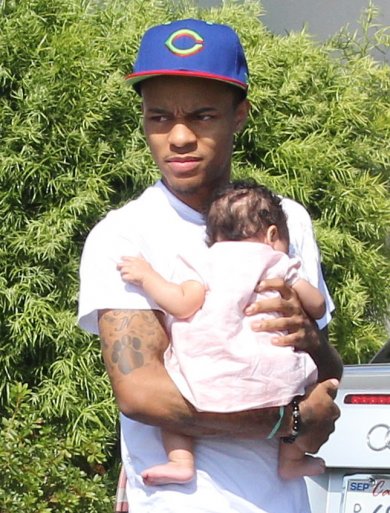 Check out Bow Wow cuddling his new baby, the young Rap star had before accepting paternity,first huffed and puffed about him not being the baby daddy, which made his girl-friend, not to include his name in the baby's birth certificate, but after a rethink and his own mom's acceptance of the baby, he is now seen having daddy time with the little kid.
Posted by maestromedia at 10:04 AM