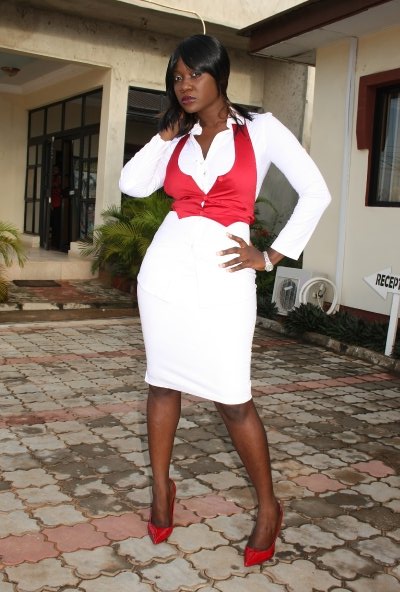 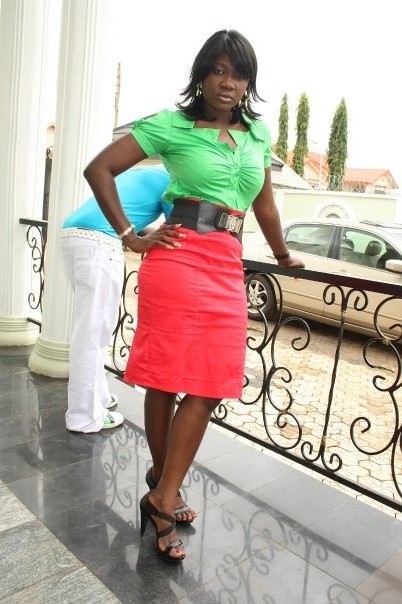 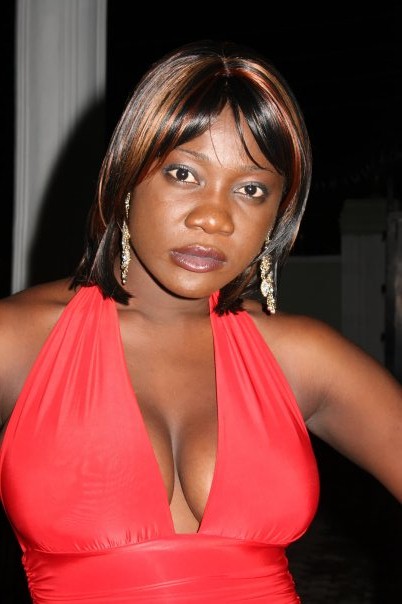 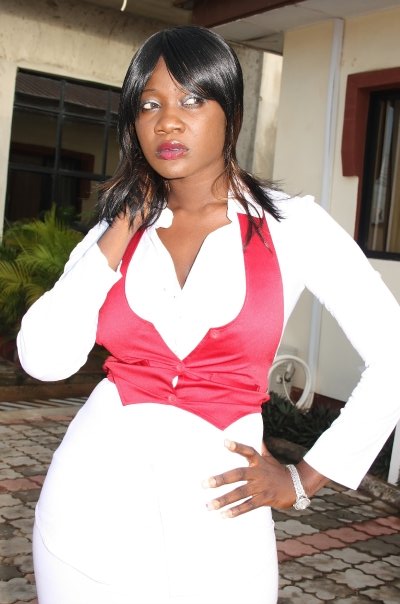 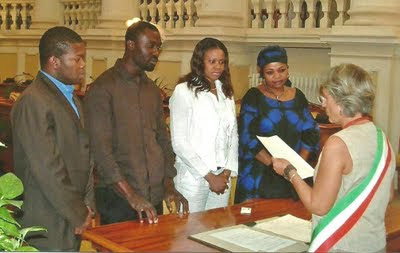 We were one of the happiest people on earth, when we heard that a day had finally been chosen for the nuptial of star actress Mercy Johnson to her beau Odi Okojie, the D-Day chosen was splashed in the media, it was planned to be about 3 days of fun,joy and show-case of love, everyone, including family members on both sides, fans and foe alike were eagerly counting the day to what would be happening tomorrow- AUGUST 27,2011, like the Kim Kardashian wedding this was a superstar wedding so everyone was expectant of all the razzmatazz that accompanies such occasion, this was not Mercy's 1st public love, the other one had ended in a fiasco, as she later found out that her love interest was married abroad and had hidden it very well from her, so she had to cut off the relationship. That same scenario, seems to be playing itself all over again.

Many people woke up to the shocks of their lives, some weeks ago, when the so called wife of Odi, a Lovely came out with her Guns blazing telling all who cared to know that her husband was on the verge of Bigamy, that they were both still legally married and even with kids to support, and she supported her claims with many photographic evidences that were seemingly incontrovertible, it showed a kind of ceremony, where they were both joined together as man and wife, When Odi was going to explain himself, he said the pictures were not what it seemed like, and went on to give the most despicable explanation in a magazine interview about the real reason for his marriage to his estranged wife- ''That he only married her for papers'' , shocking!!!, yes, terribly shocking, reason for that is this, even if that was why, was it not foolish for a grown man to reveal on a National paper that he married his missus for papers, a good reason for the wife to hold on to for court proceedings, what this says is that at a point in time in the life of the gentleman,he was so desperate to stay abroad, he had an ''arrangee wedding'' with his wife for papers, by that, it must mean the wife is  also culpable, now this is the scenario, apparently after some fun times and kids to go with it, the business pact between husband and wife must have broken down irretrievably or so, during this time he must have met our fantastically shaped actress, who he should have informed from the on set, that he was married with kids,but separated though processing his divorce, we think that's where the snag is.

Let's even ask this question, how long now, have the couple(Mercy & Odi) been courting, that he didn't reveal all through that he was married and even had kids, because its very obvious that the whole brouhaha that has followed all the revelation could have been avoided, now in order for face saving and what many people think smacks of desperation, the wedding is set to go on, and a quickie divorce is said to have been done, but first wife Mrs. Lovely Okojie has come out again to say she never saw any divorce papers, not to talk of signing any, and that no member of her family has signed any papers on her behalf...... we hear that for a divorce proceedings to go on, it must be proven that the parties have not consumated( have not been intimate) the wedding for at least 2 years, also is it that both Odi and Lovely have not lived together for the past 2 years, and was the divorce case transfered from a court of competent jurisdiction in Italy to the Courts in Edo, I am not well versed in Law, BUT I WOULD LOVE THOSE WHO ARE, TO COMMENT.

What truly is the situation of things?, both parties are hell bent that the wedding ceremony must go on, we love that they be married, but would it be okay under the law?. Does the church, that is planning to join this 2 together have some evidences that everyone else does not have, another question to ponder is this, does the court in Edo state have the jurisdiction over a contract that they were not initially involved in?, since the initial marriage was done in Italy, why couldn't the husband get his divorce in an Italian court, also one would have thought there would be evidences of Adultery(infidelities) to consider before cutting asunder a so called properly constituted marriage. Also, why get a divorce, since initially according to Odi he was not married to Lovely.

In the final analysis, However the situation turns out, we would like to wish everyone well, most especially say a big congratulations to Mercy Johnson and pray like they have said that ''It's a trial of Love''.
Posted by maestromedia at 11:38 AM

You are now reporting on MJ but refusing to talk about your friend the Madam who gives you jist!

Oh yes dear Kemi! Riding on the top of the lion or tiger and she's now entered the tiger's belly!!

Read all the comments under Mercy's wedding stories.