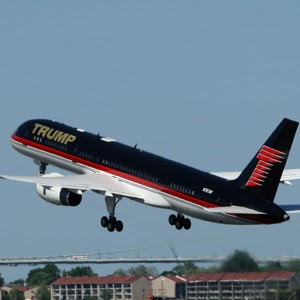 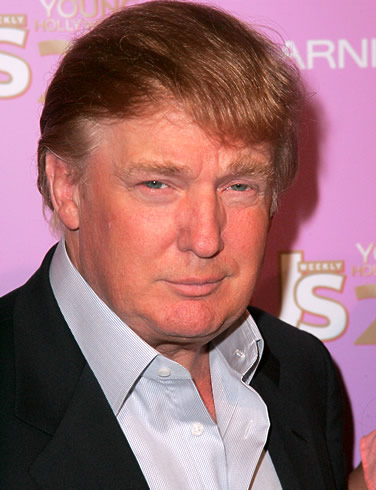 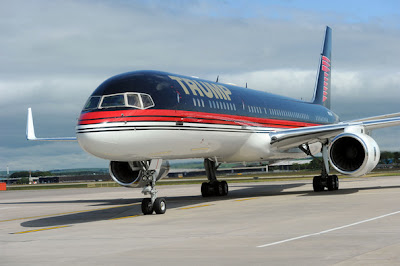 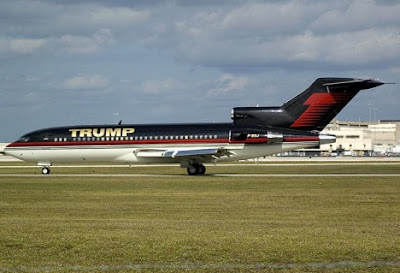 While some poor little rich dudes, who don't even have a million dollars in their accounts would be going around,trying to bamboozle others with their coins, one sees an authentic dollar billionaire like the show-offy Donald Trump the American real estate magnate, show how to flaunt real cash when you have it. The man who is known for his buildings all over America, spent just $100 Million on his personal jet a 757 Boeing air-plane-the plane was bought by Mr Trump in February of this year from Paul Allen the co-founder of Microsoft and its already been tagged-A Shrine to Decadence. Check it out.

It would comfortably sit 230 passengers, a lot of the parts of the interior was coated in 24 karats Gold, and everything emboss-able, has the family crest stamped on it, everything in the plane is first rate through and through, electronics like the tv and others would blow one's mind,
Posted by maestromedia at 5:51 PM