BABY NO. 4 FOR THE BECKHAMS.

A new gorgeous baby was added to the already extended family of David & Victoria Beckham, who only just a few days ago, gave birth to the 1st girl for the celebrity couple, who was named Harper Seven, Harper been the name of Victoria's best writer, while the Seven is a reflection of the month the baby was born, and also the dad's favourite number, since his days at top team Manchester United. 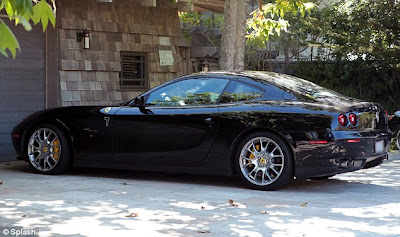 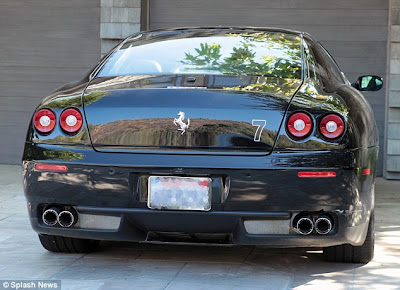 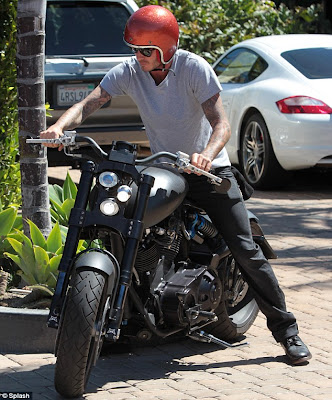 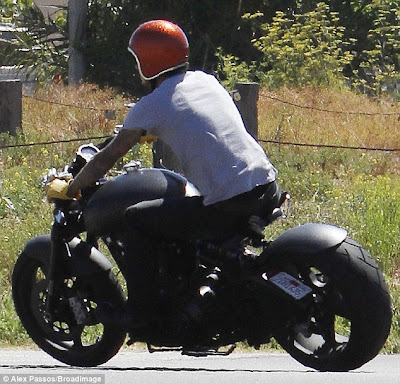 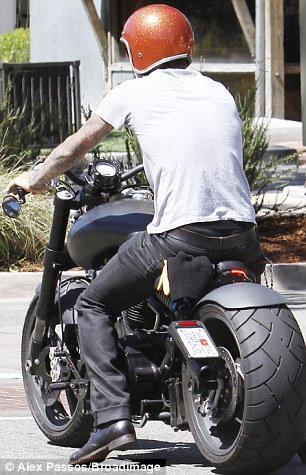 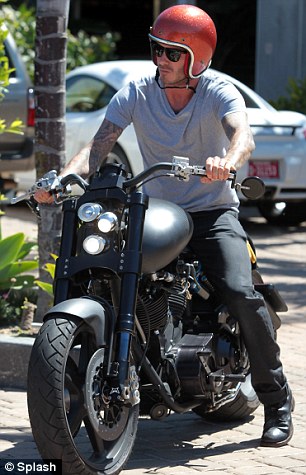 The new baby which has immediately taken the pride of place in the household of the ace footballer, who is also a noted car freak, is a Black Ferrari 612 Scaglietti and it comes with a customised nos.-7, this is just one out of the many wonders on wheels the LA Galaxy player cruises around in, there is a Lamborghini,a Porsche, an Aston Martin,a customised Escalade, a BMW & several awesome 2-wheelers, all this cars & bikes cost several hundred thousands of dollars, but they are definitely nothing to David & his wife-who has a Hermes bag collection worth a Million pounds & more, apart from earning a fantastic salary for playing football, he is also a noted endorsement king, who is the face of several brands, also his wife Victoria is another money making machine, her fashion brand is doing absolutely well and that's just one of her businesses.