The media was awash yesterday about another monumental break up in Hollywood, many had heard that the Hollywood demon had devoured another victim and had caused a seperation, which would ultimately lead to a divorce, and the supposed couple in the eye of the storm, was Hollyood power couple, Jada Pinkett-Smith and her adorable hunk of a husband-Rapper turn Actor-Will Smith who is one of the highest earning actors in the world. The couple who have defied Hollywood and have been together for several years-since 1997,thats 14 years now, came out to deny the story today, and said the whole story of seperation is totally false and a figment of the imagination of the writer(s), according to a joint statement by them, they said-  "Although we are reluctant to respond to these types of press reports, the rumors circulating about our relationship are completely false.  We are still together, and our marriage is intact."

Their son Trey-18 even took to TWITTER to say that his dad and step-mom are not seperated or even seperating-
'Will and Jada getting a DIVORCE .. NOT TRUE AT ALL !!'

He later added: #Did #WillandJada No they did NOT split ! False information ..its not true RETWEET!!!' 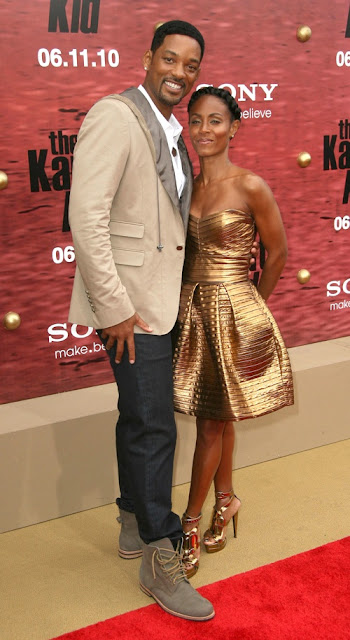 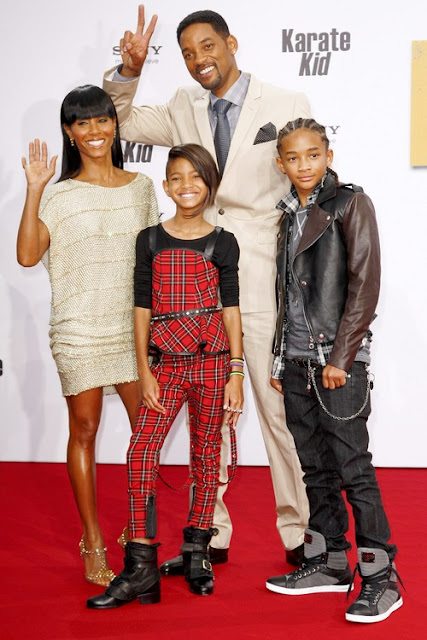 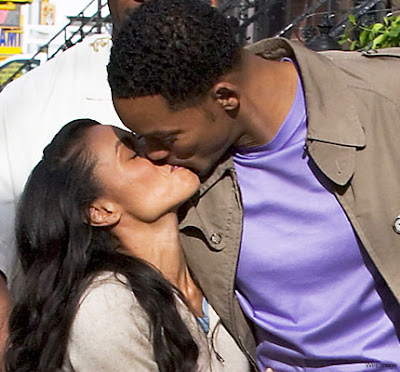 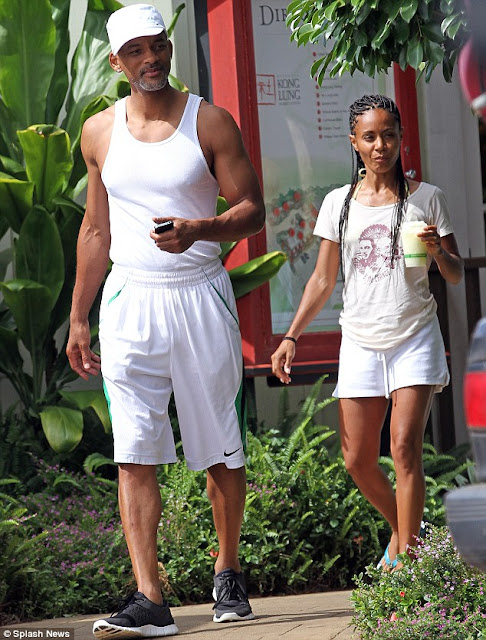 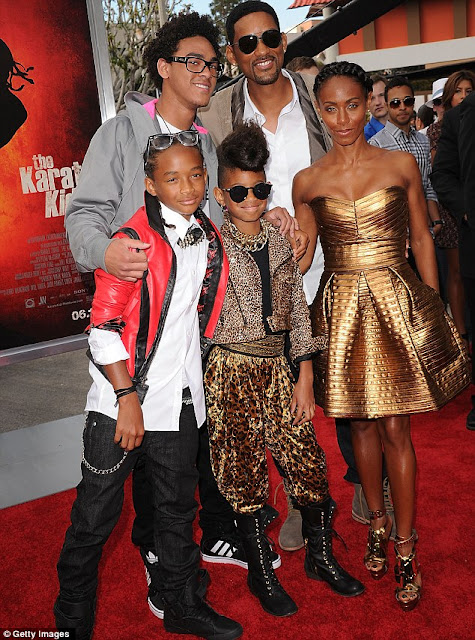 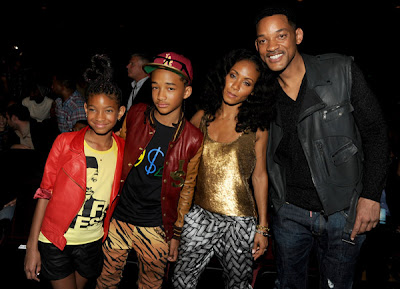 , the story of the seperation was reported by an American weekly tabloid-In Touch weekly Magazine and they had alleged that the 39 year old Jada was having an affair with the recently seperated husband of JLo-Marc Antony, both Marc Antony and Jada have come out to deny having any affair in strong terms, Will & Jada are even said to be meeting with their legal advisers on the next course of action, the couple have between them, 2 kids-Jaden & Willow Smith, who are already superstars in the making themselves.
Posted by maestromedia at 9:31 AM