The famously known Afro-Caribbean Carnival has become one of the main features in the yearly calendar of the UK, such that from the beginning of the year many begin to plan for it, many who are able even plan their summer holiday towards that time, it has become a large gathering of fun,revelry,opportunities to meet long lost old friends and family members, do brisk business and totally relax, and one must acknowledge that it is a very colorful event, that brings together hundreds of thousands of people from far and wide converging at a particular spot,there is even now the very famous Nigerian Corner, a must be at spot of unrivaled fun,music and camaraderie, if you are originally from Naija(UK citizens now) or you are a full born and bred from home,you just have to be at this corner, we have turned the corner into a spectacle,so much so that most others from other parts of Africa and from other parts of the world, even come around to come catch or be a part of our unique kind of fun. 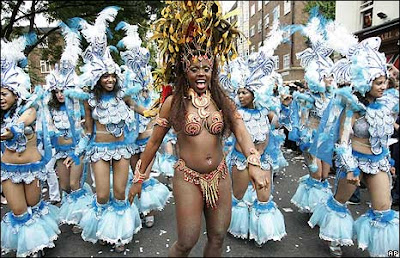 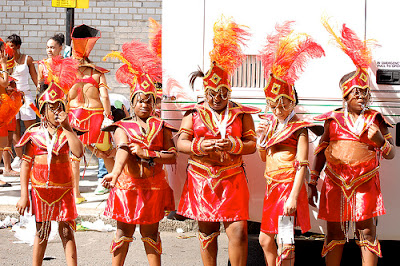 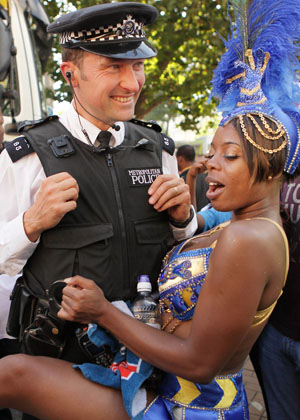 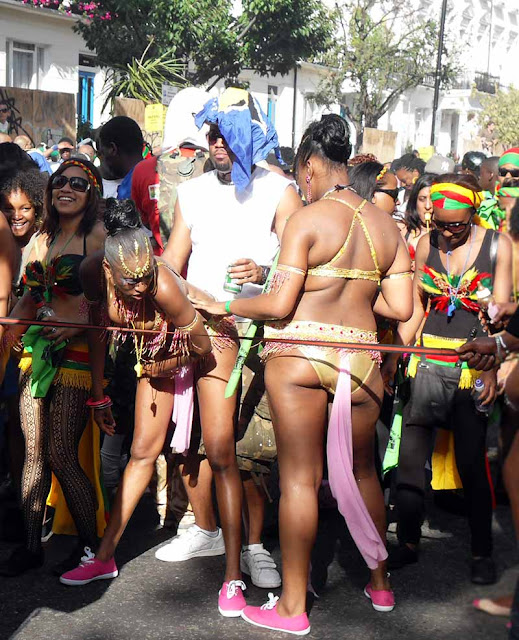 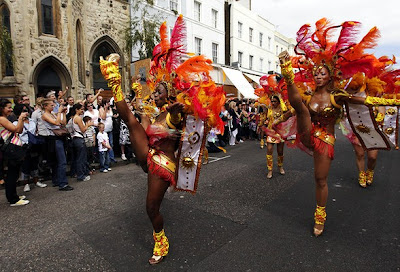 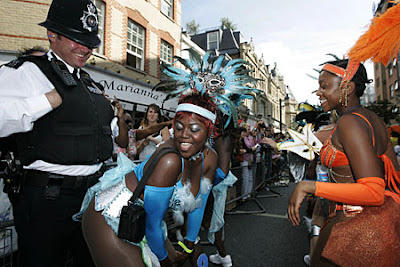 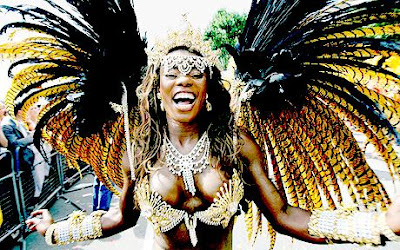 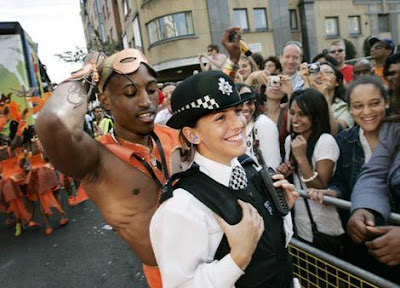 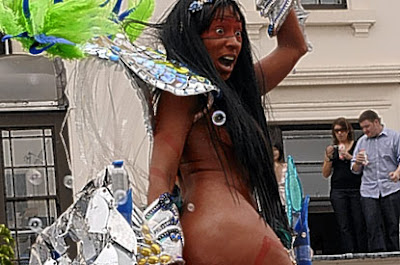 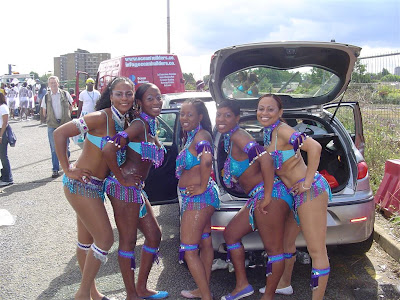 It's already a countdown, to this most eagerly awaited carnival of fun for this 2011, and most people who had planned to be a part of this years edition, are not yet sure if it would hold, if it does there would be a major alert to make sure, all works out, security would be the number one issue,the reason for this is not far-fetched, the recent unprecedented London riots, which took everyone by surprise, and which saw unwarranted destructions of properties, mayhem and display of unbelievable rage and pent up anger against the authorities, is the reason why many are of the thought that the beautiful carnival might be cancelled. For about 3 days in the recent past, it was as if the normally very laid back UK lost it grip, thugs(YOBS) nearly took over, by their sheer number,brazen display of anger,and that was so because the people, who should normally be in charge and to make decisions on the course of action to take were all on Holiday, we don't have to go into the reason(s) for the riots, one thing very obvious was that thugs and a mix of normally well behaved citizens took advantage of the situation and time to go on rampage, a society that is lax, that allows it youths to be lazy, would always face the consequence(s). But thank God for the quick reactions of the police, they must be commended for their unrelenting strength in the pursuit of order, though a school of thought, blames them for the remote cause of the riots, but after the initial slowness on their part, they seemed to have quickly woken up from their slumber to clamp down on the unrest, some lives were lost and millions of properties destroyed and businesses ruined, but life is sure to go on.

For many, if the carnival does not hold, it would be another loss, after what the riots must have cost them, this people are of the opinion that life must go on, that the riots was only a blight , that it has come and gone already, though they didn't like that it happened and didn't support that it happened, that it shouldn't and must not disrupt one of the major features and fixture of good ole London. Now is where the dilemma is, should the Carnival go on amidst the fear, that some elements might take advantage of it to cause trouble or is the government able to allow it go on, while providing adequate security to make sure that all goes well and everything is under control at the carnival. That decision is left for the government to take, and it should be done very quickly too, so that everyone can plan for any of the eventualities..
Posted by maestromedia at 7:29 PM