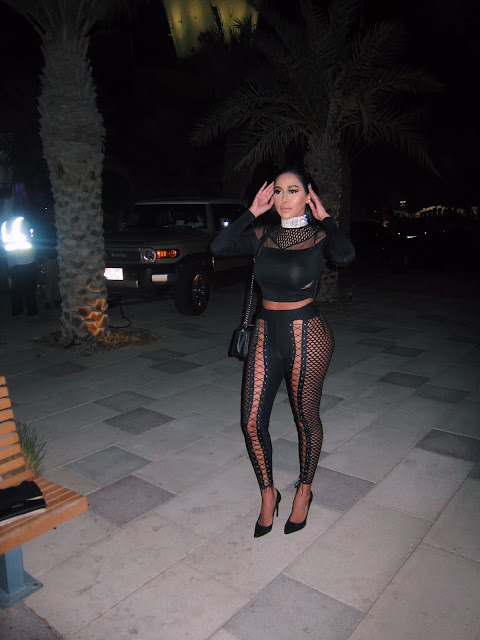 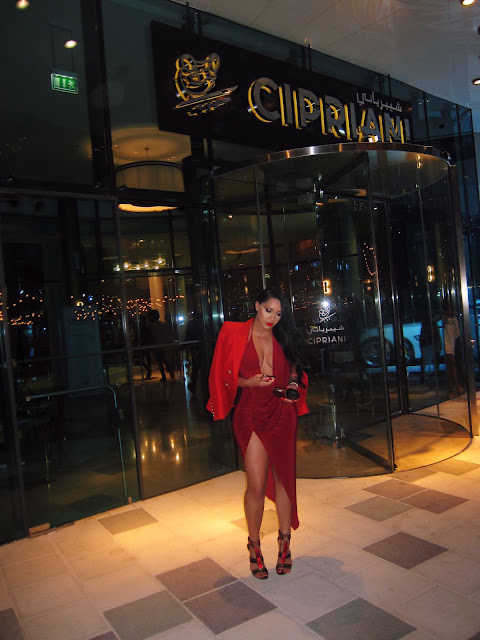 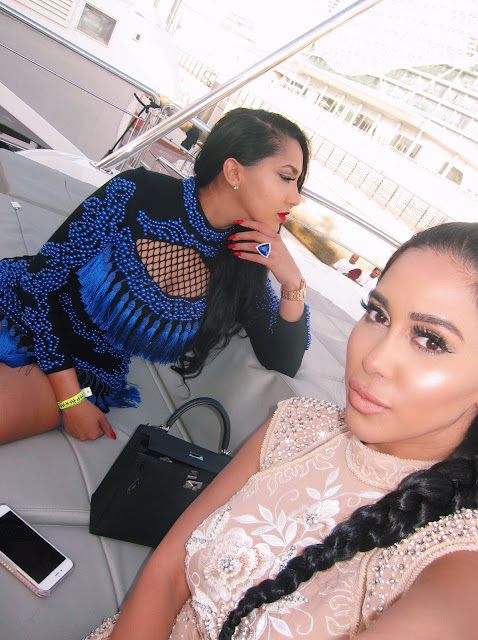 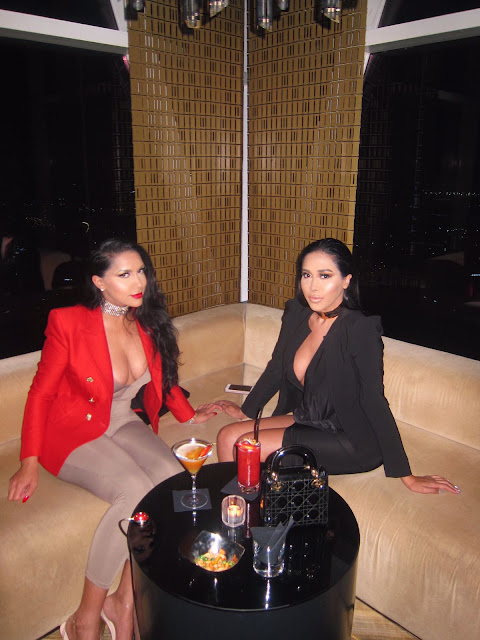 Their salacious gist broke the internet across Africa and beyond when it hit the airwaves a few months back. So much was spilled on their supposed escapades and sex life, with many reading gleefully and mouth agaped, while some condemned them and said they deserved what came their way, many also secretly felt for them and pitied them, and felt that they must have stepped on some very massive toes and were just been punished, which resulted in the sledge hammer that came their way.

Now after several months of laying low and chilling, the 2 socialites seems to have gotten their groove back again and have thought to come out with gun blazing and smoking and they are shooting from the hips as they reveal all. As we speak they are in Canada, where they have since been since January 2nd and where believe they are safe and can at least be given the benefit of the doubt, to say their version of what went down. So they have thought to spill the beans keeping nothing whatsoever, to the very minutest details.

They since a week ago, have tried to deny many of the allegations against them even going as far as having news interviews which only a small part of was aired. They claim to have agreed that they were involved because of the threat to their lives, they apparently believed in the saying of the sages, that the ram that took a reverse, didn't run away actually, but went back to go gain momentum, so they just had to agree to just get out and go.

They claim to have just been cannon fodders. According to Jyoti who we actually spoke with and chatted with at length, many of their friends or acquaintances were actually arrested and questioned and let off quietly likes of Swanky Jerry and others, even before they were arrested and threatened. But no noise was made about these, but when it came to them they were the perfect fall guys and then all hell was raised, with so much hoopla. Now the girls have thought to reveal all that went down in their own words not keeping nothing.

WE WERE NEVER ARRESTED.
NO EVIDENCE WAS EVER FOUND.
WE WERE NEVER IN JAIL.
WE WERE THREATENED REPEATEDLY.
WE DID NOT RECEIVE A FAIR TRIAL.

FEMI OTEDOLA HAS A PERSONAL VENDETTA AGAINST US.

THEIR FULL OFFICIAL STATEMENT WITH DOCUMENTS AND PICTURES ETC ARE BELOW.

Posted by maestromedia at 12:51 AM