BURNA BOY BANNED FROM THE US AND CANADA! 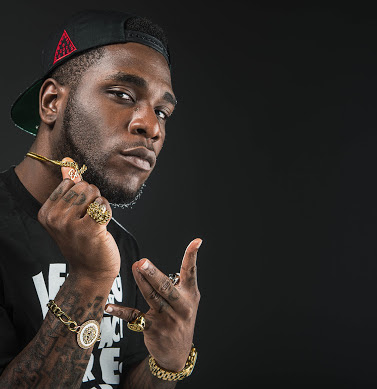 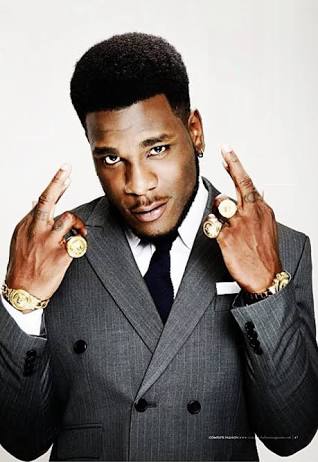 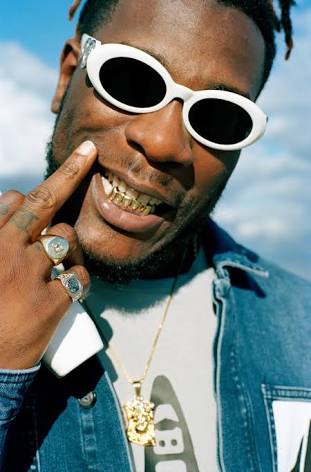 Unless Damini Ebunoluwa Ogulu, 26, been the real name of popular artist Burna Boy settles with New York based promoter by name Niyi Fatogun of Vibesland Entertainment, LLC a Supreme Court in America has passed an injunction banning him from either performing or doing any form of recording of any kind in the US and Canada for the time being.

The very prolific artist, who is under his own eponymous label Burna Boy Limited was sued for breach of contract, by Vibesland Entertainment, LLC at the Federal Courts over a concert tour of the US and Canada in 2016, for which he refused to turn up and also postponed the said tour.

The promoter in his claims had said prior to the contract, his company had already expended about $25000 dollars towards the tour, which put his brand in serious debt situation, not only that, that his brand had obtained for Burna Boy a USA work permit visa for the tour, for which the artiste didn't even show up at all, after all the promotions done towards the tour.

The case was heard on May 17, 2017 in the US and for the breach in contract, the court has placed the ban/injunction on the musician until he settles the promoter for the financial losses he made as per the failed tour.

Posted by maestromedia at 9:31 AM