ANOTHER ONE FOR GENEVIEVE NNAJI 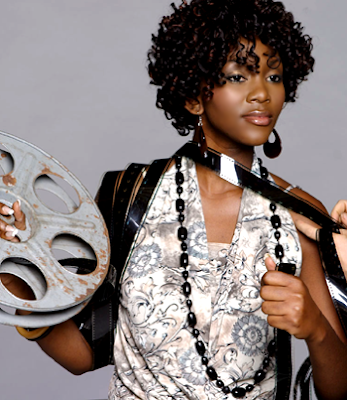 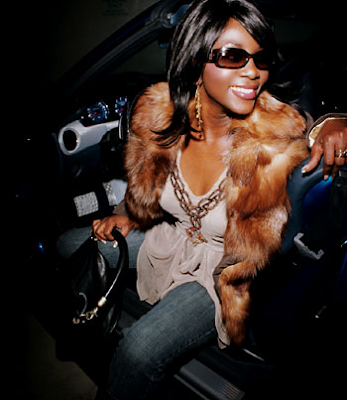 The past year and a half has been absolutely fantastic for the gorgeous actress, its been awards & recognition galore for her all across the globe, to the extent that she has come to represent the face of Nollywood-reputed to be the 2nd fastest growing film industry in the whole world, with the more recognized Hollywood even in 3rd place behind Nollywood-for those who don't know Nollywood represents the still growing Nigerian film industry. Not too long ago, the fantastic thespian was recognized by none other than a world figure in the person of Oprah Winfrey-as one of the most famous people in the world, just this May,2011 in  Monaco,France she was recognized for her exceptional talent for her role in the film-Mirror Boy-winning the ''Best Breakthrough Award'' at the annual Monaco Charity Film Festival, the latest in the series of recognition is coming from the home turf- Genevieve Nnaji would be on the cover of TELL Magazine's new issue that would be hitting the newsstands from July 27,2011, a first by any entertainer in the whole of Nigeria, another trail-blazing feat by the 32 year old actress.
Posted by maestromedia at 11:09 PM