The buzz about her new album codenamed-4 has already begun and in the next few days or weeks, we all would hear what the whole body of work sounds like, but to make the mouth water & the tongue salivate, Mrs. Jay Z aka Sasha Fierce better known as Beyonce has begun to create a media frenzy as par the upcoming album. 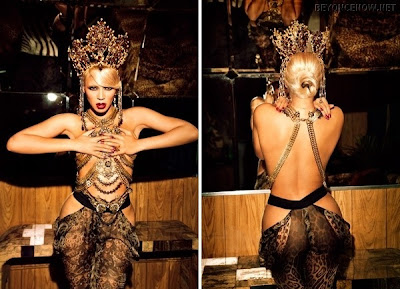 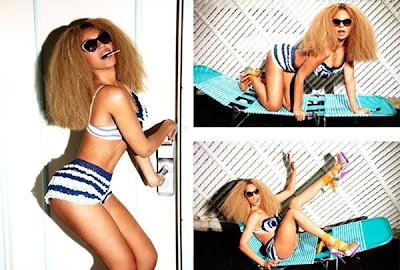 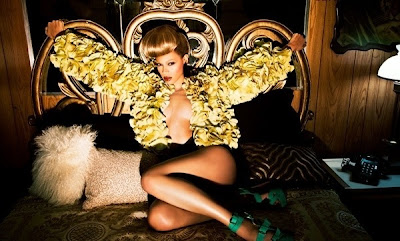 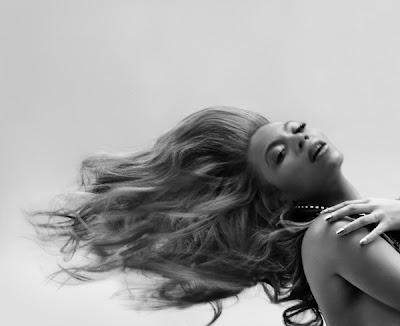 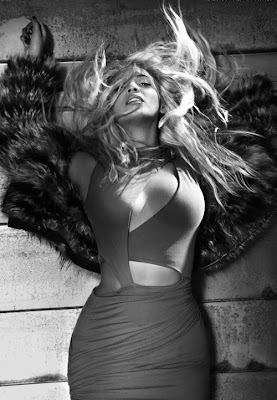 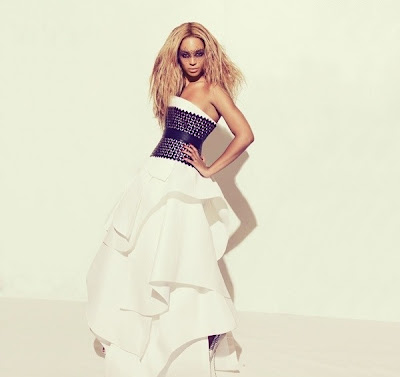 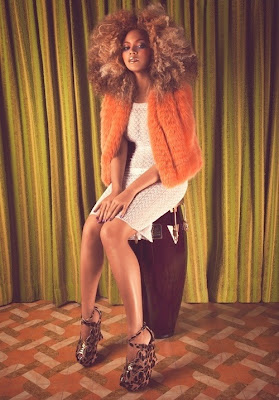 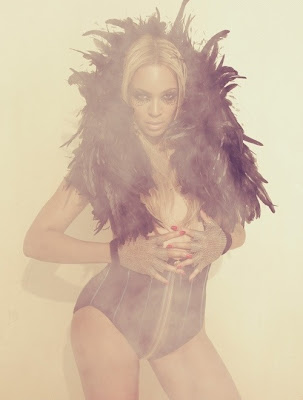 So from now till June 27,2011 music lovers would be seeing, hearing and listening to things about Beyonce, snippets of the sound, what to expect about the album, some very audacious pictures to help promote the album and so much more, one of the jams on the album is said to be ''1 + 1'' and here some of the promo pictures for your viewing delight. Some or most of the promo pixs are likely to be used as the album pictures.
Posted by maestromedia at 2:34 PM