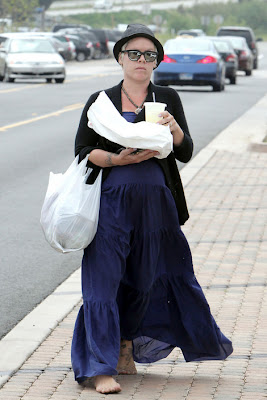 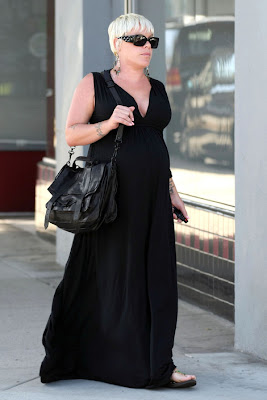 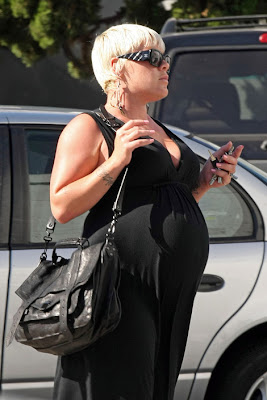 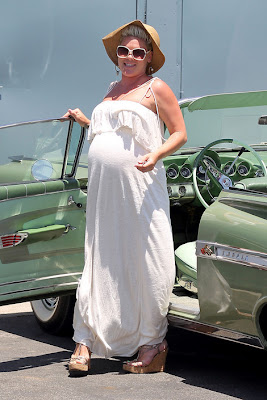 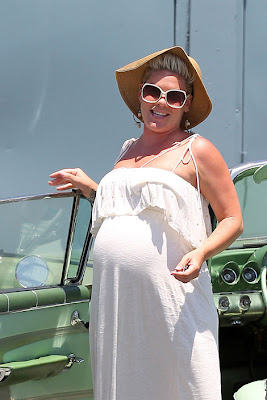 Top selling musician Pink born Alecia Moore & her husband-Carey Hart were blessed with an adorable baby girl on Thursday,June,3,2011. The baby girl was promptly named ''Willow Sage Hart'', Pink 31,born September,8,1979 met her husband Carey 35,about a decade ago at the X-Games,they later got married in 2006,then separated about 2 years later in February of 2008, but got together again after counseling and in 2010,the famous musician announced they were back together again and were expecting their 1st kid together,mother & kid are said to be doing very well.
Posted by maestromedia at 1:00 AM

I hope she enjoys the time she has with her baby. It will pass soon enough. Take your time and heal. Congragratulations to you and your husband. You will make a wonderful mom.