PRESIDENT BARACK OBAMA'S LETTER ABOUT ''BECOMING THE FATHER HE NEVER HAD'' 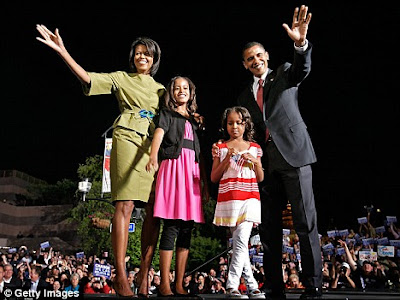 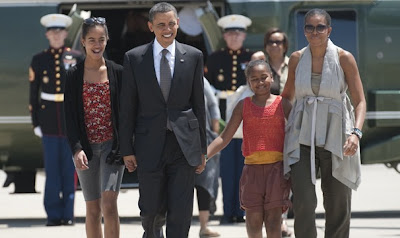 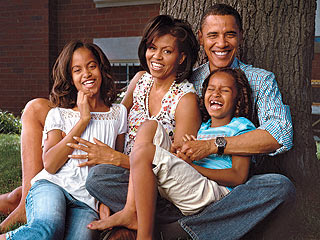 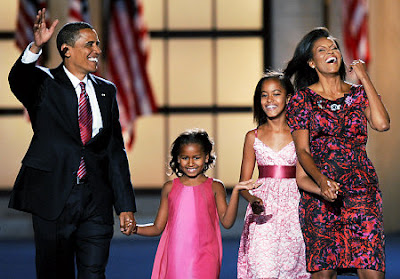 That's not to say I've always been a perfect dad. I haven't. When Malia and Sasha were younger, work kept me away from home more than it should have. At times, the burden of raising our two daughters has fallen too heavily on Michelle. During the campaign, not a day went by that I didn't wish I could spend more time with the family I love more than anything else in the world.

But through my own experiences, and my continued efforts to be a better father, I have learned something over the years about what children need most from their parents.''
Posted by maestromedia at 11:12 AM

I love Obama's speech or letter.. Really a father should always be there for their children.
www.secretlilies.blogspot.com