If he were to still be alive, he would have been celebrating his 40th birthday on June 16,2001, and knowing the man-2PAC it would have been one major celebration to talk about for a long while, but alas, his life was cut short at the height of his popularity, all over an unnecessary beef, which culminated in the loss of 2 of the greatest hip hop stars this world has ever encountered-2Pac Amaru Shakur & Biggie Smalls.

Now 17 long years after the dastardly event an inmate in one of the prisons in America, who is serving a life sentence, for a lot of other crimes-robbery,fraud & murder has confessed to the shooting that started the whole East Coast-West Coast beef, and all for a paltry $2500 dollars.

Dexter Isaacs confessing about wanting to purge his conscience, said the hit was ordered by James ''Jimmy Henchmen'' Rosemond and the hit took place on November of 1994 at the Quad studios in Manhattan. And guess what?????, Dexter cannot be prosecuted for his confessions, as the statute of limitations has already expired!!!!. 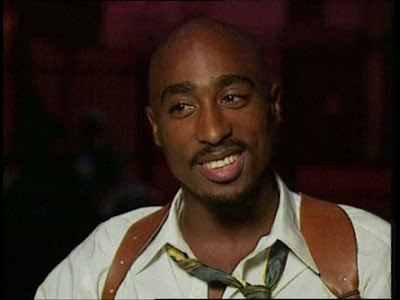 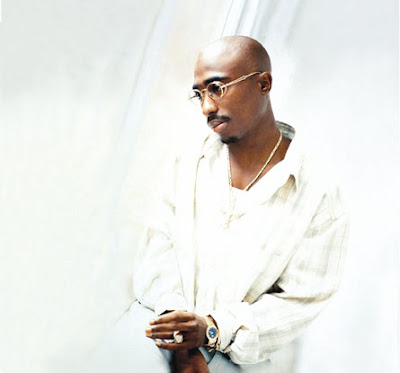 "I want to apologize to his family [Tupac Shakur] and for the mistake I did for that sucker [Jimmy Henchman]," Dexter Isaac told AllHipHop.com from prison. "I am trying to clean it up to give [Tupac and Biggie's] mothers some closure."

Tupac Shakur was born to 2 Black Panther members on June 16,1971, his debut album hit the street in 1992, and it was a considerable hit, with ''Brenda's Got a Baby'' worthy of mention-the album was titled 2pacalypse Now, his 2nd album-Strictly for my N.I.G.G.A.Z was an instant hit as it later went platinum,it had hits like ''I Get Around'',Keep Ya Heads Up'', He was serving a jail term in 1995 when his 3rd album-'' Me Against The World'' was released, He got paroled and didn't serve his full for years sentence after the head of Death Row records -Suge Knight paid a bond of $1.4million for him, his next release which was for Death Row titled- ''All Eyez On Me'' was the first double disc of original material in hip-hop history. It debuted at number one and was certified quintuple platinum before the end of that year-1996, it was in the same year that the great Tupac Amaru Shakur was murdered, they had just left a Tyson-Bruce Seldon fight fest at the MGM Grand, when Tupac got into a fight with a black guy, a result which later lead to a drive-by shooting while he was a passenger in Suge Knight's car, He was shot 4 times, and was rushed to the Hospital, where he died 6 days later on September 13,1996 from gunshot wounds.
Posted by maestromedia at 9:44 AM

All lies. Suge Knight in cahoots with the LAPD got him killed. This confession doesn’t wash and they just want the conspiracies to die....