WHY I HAVE BEEN OFF THE SCENE BY MISSY ELLIOT

No doubt she is a super duper producer,writer and musician, at a point there was no hit(s) in the market without her imprint, that was a testimony to how good she was and still is, until recently that she went very quiet and most didn't know why, her creativity has been commended over and over again by giants in the music industry.

She recently revealed the reason for her absence, she has been quietly suffering from Graves disease, she was diagnosed of the disease in 2008, after she nearly crashed her car. Here her-'' I was (driving and) trying to put my foot on the brake, but my leg was jumping,” she told People magazine. “I couldn’t keep the brake down and almost crashed… I couldn’t write because my nervous system was so bad – I couldn’t even use a pen.” .


Graves disease is an autoimmune disease that impacts the thyroid. Its symptoms include hyperactivity, insomnia, muscle weakness, and bulging eyes. Additional symptoms are hair loss and mood swings. Missy revealed that radiation therapy has helped with her struggle. 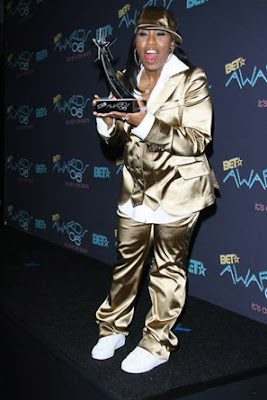 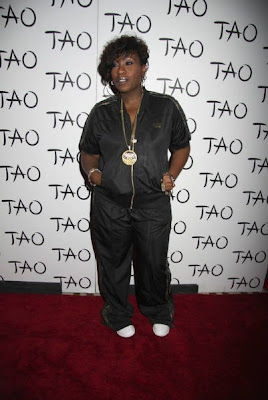 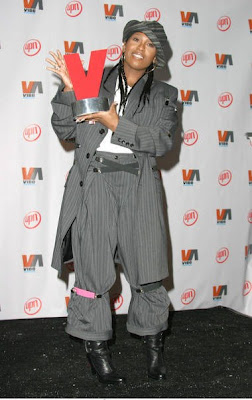 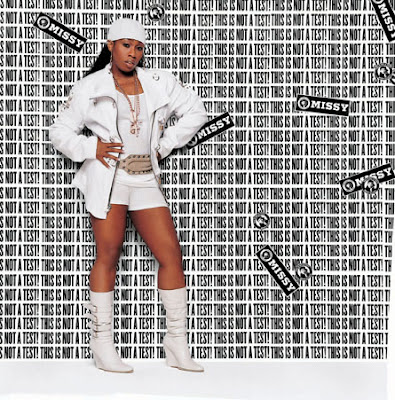 Get well soon girl! See you in Seattle!