STYLE ACCORDING TO LADY GAGA

One can't fully describe it, the only thing to say is that she has an Outre style all of her own, and to show that she's a world recognised trendsetter, she was awarded the FASHION ICON AWARD 2011 at the CFDA(Council of Fashion Designers of America) Awards that took place very recently, the always outrageously dressed ''fashion icon'' winner even had a wardrobe malfunction on the red carpet, has the outfit she was wearing slipped & exposed her nipples, others who won awards at the event were - Marc Jacobs - Geoffrey Beene Lifetime Achievement Award.
Proenza Schouler's- Jack McCollough & Lazaro Hernandez-Womenswear Designer of the year
Alexander Wang - Accessory Designer of the year and many other winners. 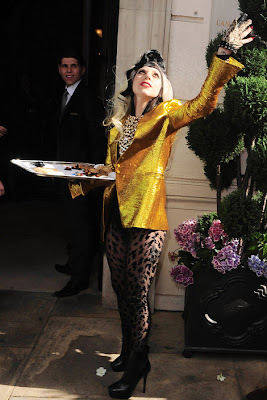 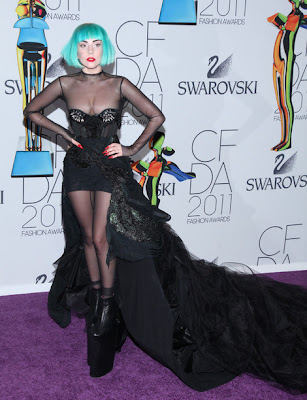 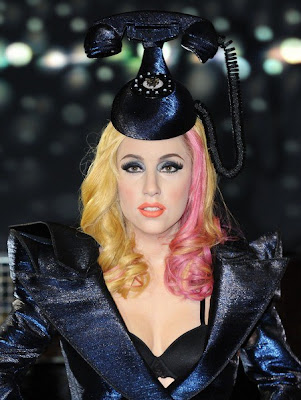 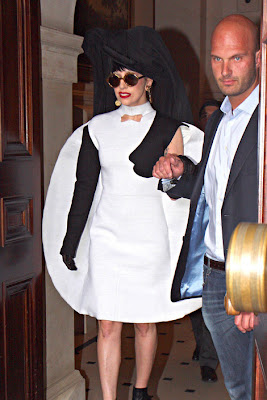 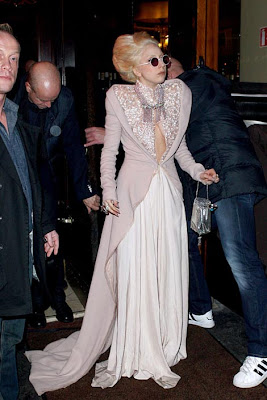 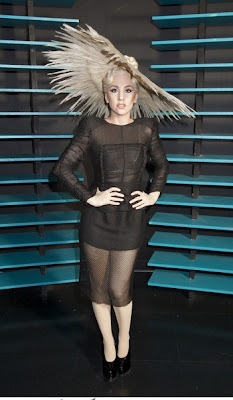 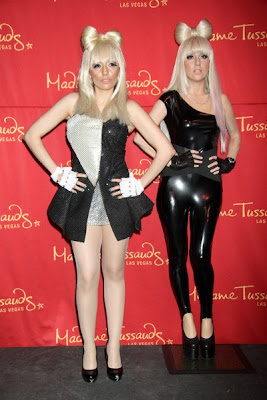 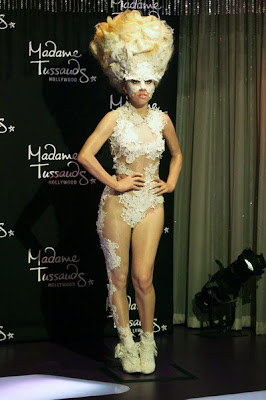 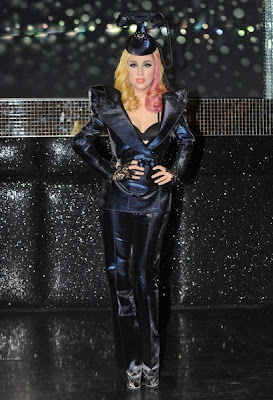 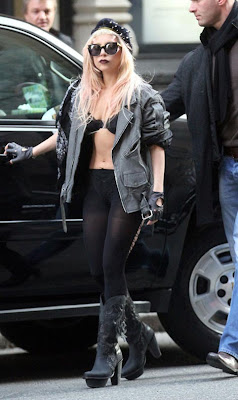 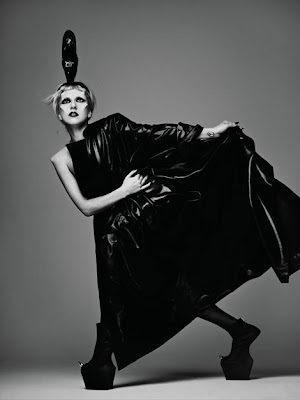 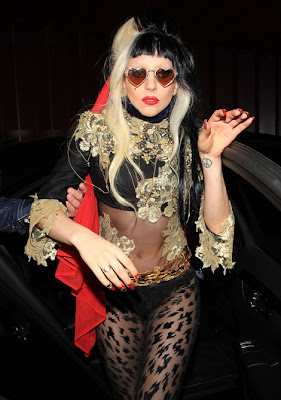 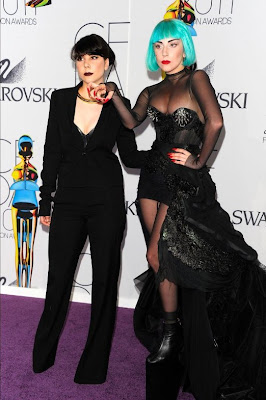 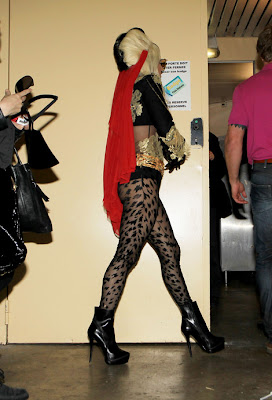 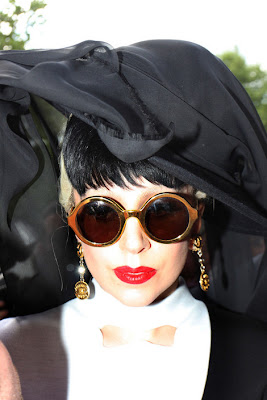 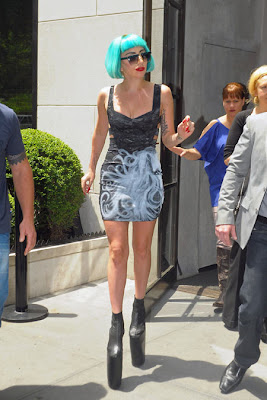 Apart from fashion Lady Gaga came into prominence following the release of her debut studio album- The Fame in 2008, the album with hits like ''Poker Face'','' Bad Romance'' & ''Just Dance'' sold 15million copies worldwide, the album also won her 2 Grammies from the 6 she was nominated for, was nominated for 13 MTV Video Music Award & she is the 1st artist in history to claim 4 nos 1 hits from a debut album- ''JUST DANCE,POKER FACE,LOVEGAME & PAPARAZZI''. She is the only artist in the digital era to top 5million sales mark with her 1st 2 hits. She has over 1.3 billion combined views of all her videos online, she is the no 1 on Twitter with 9.5 million followers and she's had over 33million likes on Facebook. Her new single from her new album, has set a new music industry record by becoming ''the fastest single in history to reach sales figure of 1 million in 5 days.
Posted by maestromedia at 8:51 PM