At one point in the country, the name Bellview was synonymous with the growth of the aviation business in Nigeria, with Kayode Odukoya calling the shots, they seem to have done well flying in the country and therefore extended their tentacles to the west coast of the country, even at a point  they were flying to the UK, but after a terrible air crash sometimes in 2005, everything just nosedived, majorly because they lost passengers confidence and by 2009 they shut down totally. 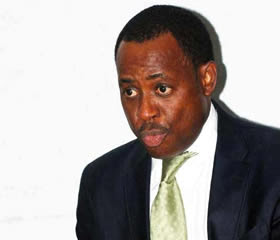 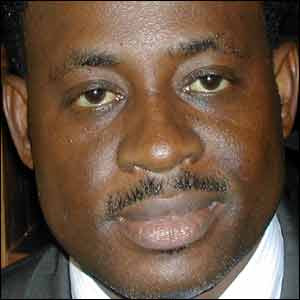 Now,after a while, the same company has been resurrected and has now transformed to FirstNation Airways, with Kayode Odukoya now the chairman, nearly the same top management staff, new investors and they have been recruiting and training staffs quietly all this while, and if all works out as planned,the new airline would be airborne before the year ends with most probably new aircraft's. This is hoping that old things have passed away, and that this is a new venture entirely, where safety first, is the watch word.
Posted by maestromedia at 11:56 AM