SHE WORKS HARD FOR HER MONEY 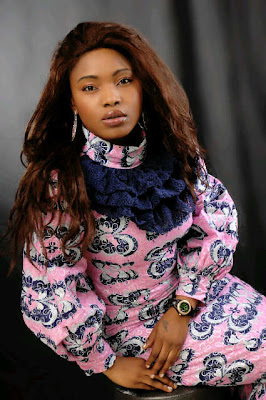 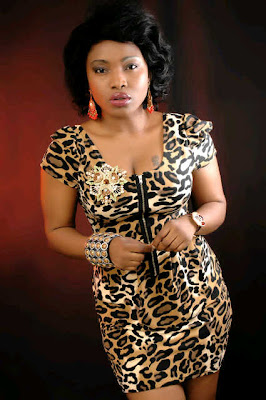 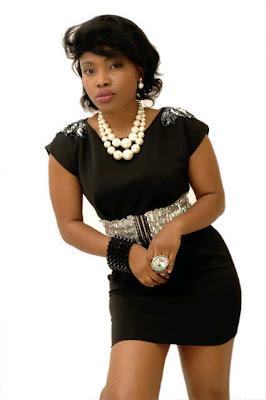 I can bet that many who had fun way back in the supercool 80's entering into the early parts of the happening 90's would remember with nostalgia the song with the above chorus-''She works hard for her money, so hard for her money, she works hard for her money, so you better treat her right''. This chorus seems to have become Halima Abubakar's mantra for living. The very hardworking & compassionate actress, who many have come to dub  ''one of the busiest actress in recent times'' seem to demand that everyone take her a lot more serious now, the actress who added a year some weeks ago and decided against throwing a lavish party, but instead had a day out with the kids at the Heart of Gold Hospice,carrying with her gifts in appreciation to God for keeping her, though she also bought herself a gift-FJ CRUISER SUV. To say she has been busy in the last few months is like saying it mildly, its been one film location after another and this seem to be the reason for a lot of the good things of life coming her way, while this report was been written, she's presently at a location in Enugu-where she is playing a lead role in a film by Onyeze Films titled ''Kiss on the Royal Balcony'', where she put her acting prowess into very good affect, killing the much loved daughter of the king in the film in faraway America and returning home as the King's daughter only to come destroy the kingdom other top acts in the film are the never aging Olu Jacobs & the hottest guy in Nollywood right now-Yul Edochie, Pete Edochie's son
Posted by maestromedia at 3:01 PM